In recent years, sales of Air Fryers are growing rapidly due to the increasing popularity of healthy food. These devices provide cooking with minimum use of oil. Heat treatment is carried out with the help of hot air that constantly circulates in the device. Such a heat treatment is not accompanied by the formation of carcinogenic substances that are formed during the traditional frying process. This convection technology is called Rapid Air. 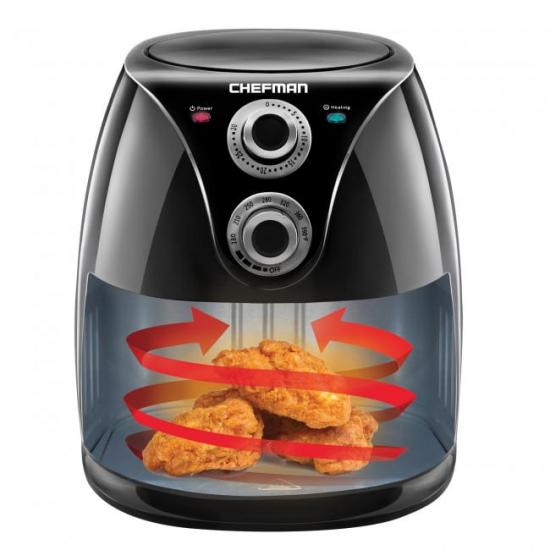 Of course, the Philips models are also present in this segment. 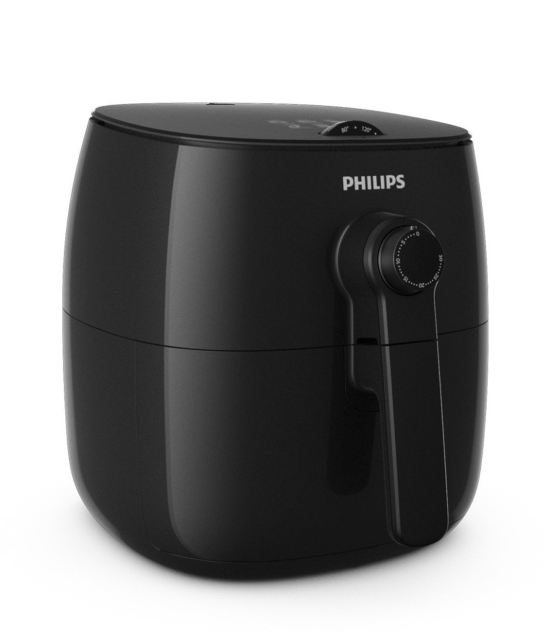 This model is equipped with an improved TurboStar technology that constantly twists hot air throughout the volume of the cooking chamber, providing a uniform heat distribution.

Compactness is one of the advantages of this model. The area of its base has decreased by approximately 20% compared to previous models. 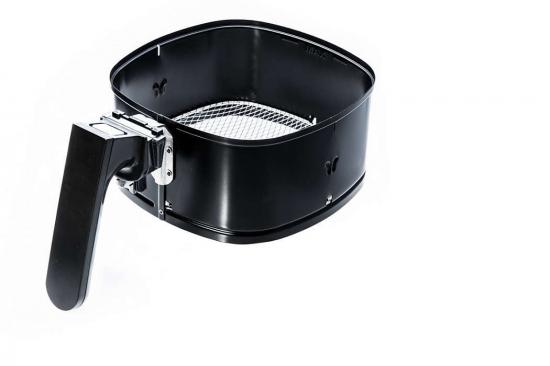 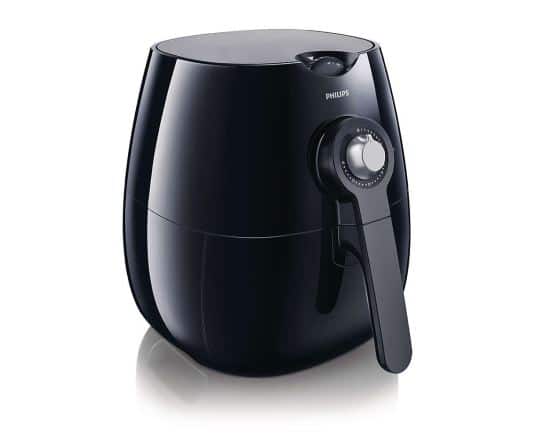 In fact, the Philips HD9220 is a small convection oven. The design of this model provides the simultaneous cooking the several dishes without mixing their odors. The range of available dishes additionally includes pies and cakes, unlike many air fryers of the same class.

The model has a temperature setting and a device off timer with an audio signal.

The air filter minimizes odors in the cooking process. Removable elements are washed in the dishwasher.

The power and volume of the model is 1425 W and 1.8lb, respectively. Philips HD9220 is available in two colors. 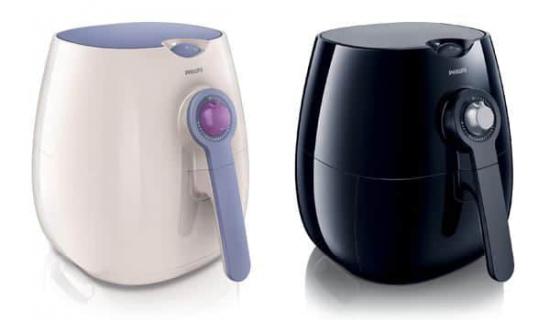 This professional model is completely made of metal. 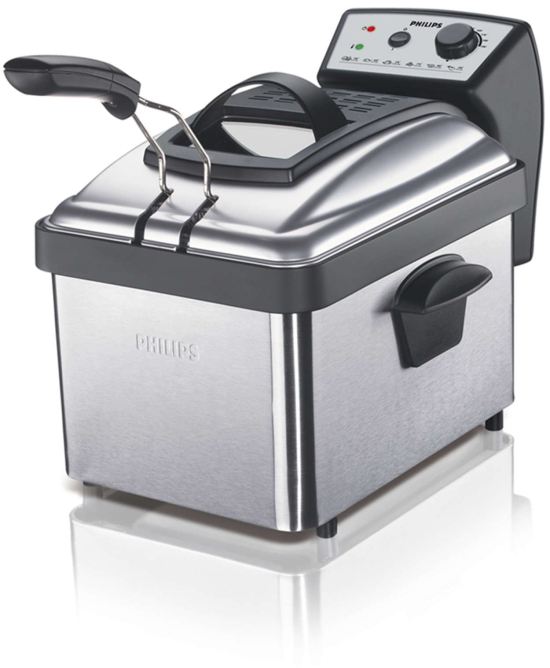 In addition, the HD 6163 has a large and convenient control panel with a rotary knob for temperature setting, an on / off button and two light indicators. 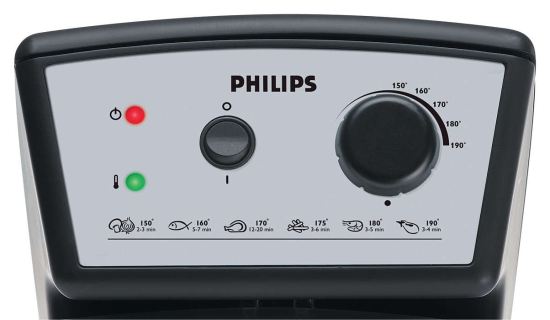 Indicators display the state of the device and the required level of oil temperature. The metal case and control panel give the model a professional design. This model uses CoolZone technology that provides cooking at a lower temperature due to the optimal location of the heating element. Accordingly, such dishes are tastier and more useful.

All parts of this model, including the metal air filter, can be washed in the dishwasher except for the removable control unit with the heating element.

The maximum weight of fresh products is an important characteristic of a deep fryer. But, this value is lower for frozen foods. The capacity of the container for the oil reaches 3 liters and provides the cooking for 2.2lb.

A basket for foods is folding for easy storage. The maximum power reaches 2000 W.

In fact, the design of this model is similar to Philips HD 6163. 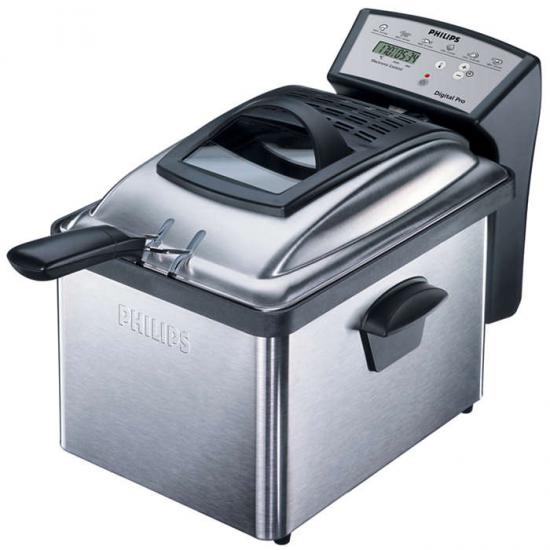 But the characteristics of the models are significantly different. Philips HD 6161 has a large capacity that reaches 2.8 lb and an increased volume of the oil container is 3.5 liters. In addition, the Philips HD 6161 is equipped with an electronic control system with a display, a digital thermostat and a timer with the function of turning off the device. The maximum power reaches 2200W. But, of course, its cost is also higher compared to HD 6163.

Video demonstrates the cooking process in models with TurboStar technology that uses convection of hot air and reduces the need for vegetable oil.