The multi cooker has long been one of the most common devices in the modern kitchen. Its story begins in 1937, when the Japanese imperial army ordered the development of a rice cooker for mobile army kitchens. The prototype included a rectangular wooden box for rice with water and two electrodes for heating it. 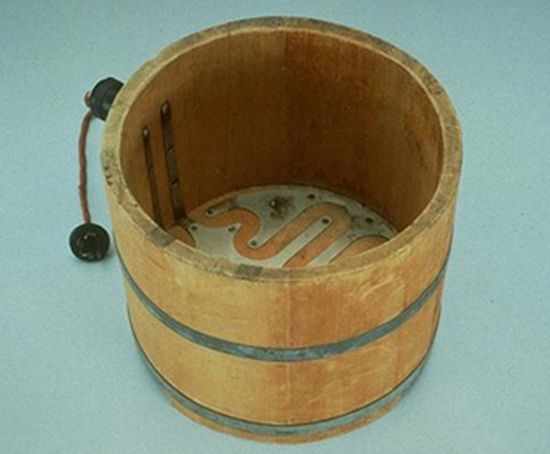 Reducing the amount of water in the cooking process increased the resistance and reduced the temperature, providing automatic heating. Of course, this primitive design provided low enough quality and was dangerous due to the lack of reliable insulation of the electrodes. However, it became the prototype for the first household electric rice cooker from Mitsubishi in 1945. This model was an aluminum pan with a heating coil inside. But the complete lack of automation significantly limited its popularity. Only in December 1956, Toshiba Corporation introduced the first commercially successful automatic rice cooker. 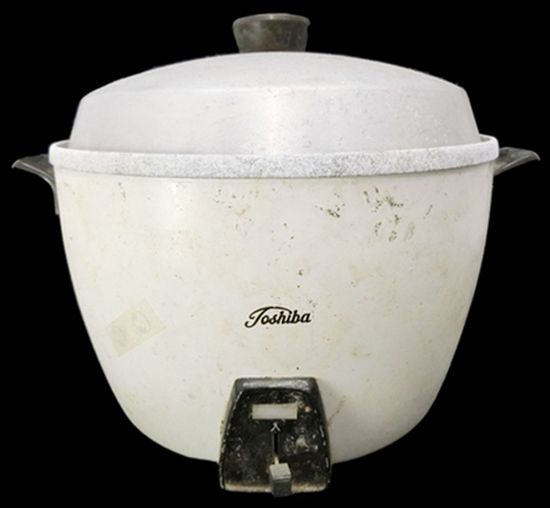 It used the two-chamber container. The inner chamber was for rice, and the outer chamber was filled with water. Bimetallic thermostat automatically was turned off the device when boiling water and increasing the temperature. In fact, these models can be considered the first household multicookers.

Of course, modern high-tech models are not like their prototype. Today, multicookers use a large number of different innovative solutions, including full automation of the cooking process, Multi Chef program, various heating technologies, Wi-Fi control, etc.

Design and some causes of failure

As known, the reliability of any device is inversely proportional to its complexity. Perhaps that is why the hammer and nail break much less often compared to TVs and PCs. Faults and failures in the multicookers also comply with this rule. But they are often caused by fairly simple external causes, the elimination of which allows the user to solve the problem yourself, without the help of a service center.

Multicooker operation principle and list of main elements have not changed. 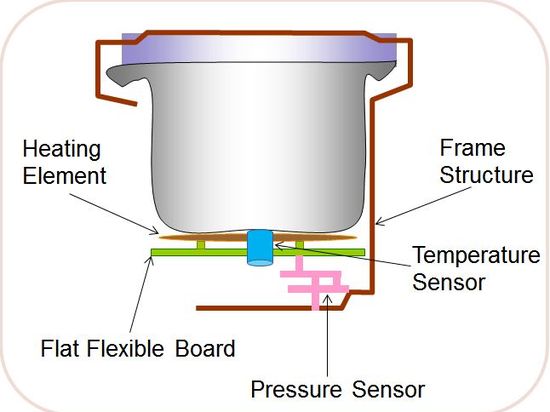 It includes a housing, a bowl with ceramic non-stick coating, a touch control unit with a display, temperature and pressure sensors, heating elements, sealing silicone gasket, and a cover with a safety valve. More expensive models, for example Crock-Pot Wi-Fi-Enabled Slow Cooker additionally have a Wi-Fi module. Accordingly, all faults refer to one of these elements.

The list of the most common causes of failure includes:

– improper use of cooking mode;

– food pieces between the heating element and the bowl due to excessive filling it;

– the use of unacceptable cleaning methods, including aggressive detergents, scrapers, etc;

– unstable voltage in the network;

The video at the end demonstrates proper care using the example of REDMOND Multi Cooker 23A.

As a rule, modern multicookers support the self-diagnosis option, which often helps to identify the problem. Usually, the fault code is displayed on the screen with a certain index, the decoding of which is contained in the instruction. For example, E6 in Crock-Pot corresponds to overheating. 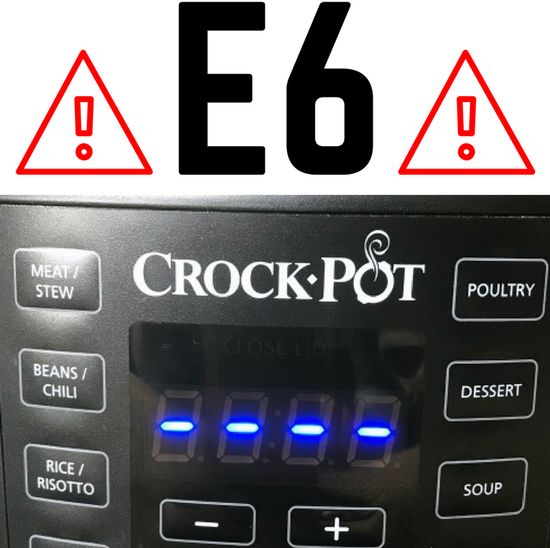 This situation arises, for example, due to the open steam valve in pressure cooker mode.

Some companies often use the following encoding:

– E0-E1 – short circuit or disconnection of the circuit between the upper sensor on lid and the board;

– E2 – fault of the heating element due to foreign objects under the bowl, mechanical deformation, short circuit, etc;

Other companies use this code for moisture under the bowl. In this case, natural drying or using a hair dryer solves the problem.

– E4 refers to a pressure sensor fault. It often occurs due to contamination of the pressure control contact group. In this case, you can try to clean it yourself with a piece of very fine emery paper, passing it between the contacts. 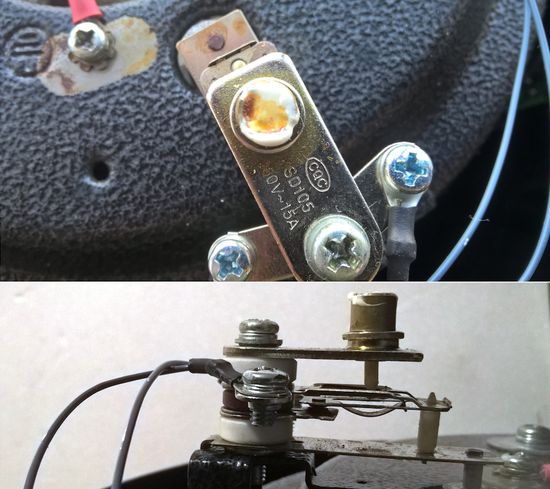 But some faults do not require diagnostics. For example, the problem of a gasket causes steam etching from under the lid. But many companies are completing their models with a spare sealing gasket. 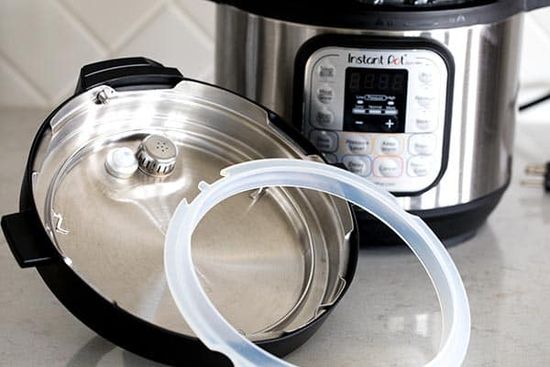 Of course, its replacement does not require contacting the service center.

Improper installation of the bowl triggers the protection in some budget models. But the design of modern multicookers, as a rule, excludes such a situation.

Unfortunately, the program crash is fairly common, especially in budget models. This failure manifests itself in different ways. For example, the multicooker may mistakenly set the cooking temperature to 86 °F or 30 °C instead of the specified 176 °F or 80 °C in soup cooking mode. In this case, pressing the reset or cancel key may solve the problem. In case of its absence, you can try to reload the memory by turning off the device for several minutes.

Excessive filling the bowl or incorrectly set temperature mode often cause spontaneous shutdown. Of course, the solution to this problem requires only compliance with the instructions.

Some low cost models may smell like plastic due to the contact of the heating element with the plastic elements of the device. This problem is a factory defect and requires replacement of the device under warranty.

A countdown timer failure occurs due to loose closure of a lid or a temperature sensor failure. In the first case, intense heat transfer reduces the temperature, blocking the start of the timer. Accordingly, the normal closure of the lid solves the problem. The second situation requires its replacement.