Of course, modern TVs belong to the segment of very complex electronics and their description requires the use of a large number of technical terms and concepts. For example, the discourse on the color rendering requires understanding the differences between HDR10, Dolby Vision, Hybrid Log-Gamma (HLG), Advanced HDR, etc standards, which support different reference color gamut.

Of course, even their simplified classification will simplify the user’s perception of the discussion arguments.

But at the same time, both of them equally affect some aspects of image perception, for example, its smoothness and clarity. 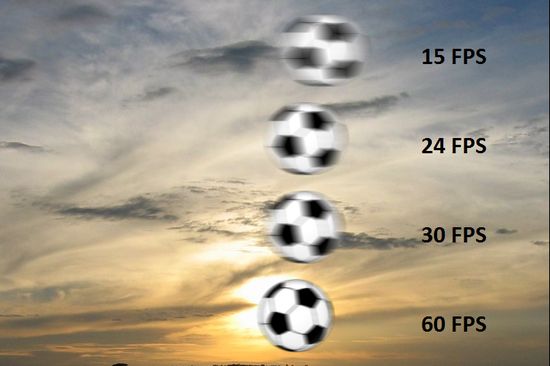 This value characterizes the maximum number of frames reproduced by the screen per second. In other words, a screen with a frequency of 60 Hz provides the image playback of 60 times per second. Today, most models support 60 Hz. But modern matrices in expensive models can provide 120, 144, and even 240 Hz. This value directly affects the smooth reproduction of high-dynamic scenes and the screen flicker. Accordingly, its increase improves smoothness and reduces flicker.

The first method is more simple, but requires additional costs. They are well suited for games, because the frequency significantly affects the playback quality in high-dynamic games. Many even call them gaming TVs.

The second method uses frame interpolation, forming additional frames in video content. The rapid development of this direction stimulated even the emergence of a separate value – the indices of dynamic scenes. Almost all segment leaders use their own frame interpolation technologies. Today this list includes: 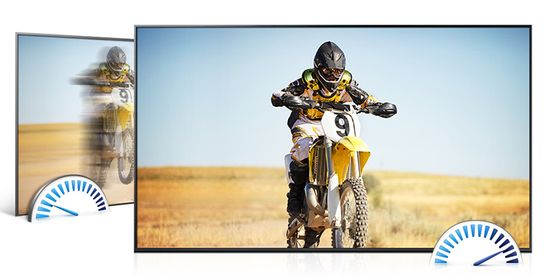 Unfortunately, the methods of indices calculation are not unified and companies use different algorithms. Moreover, the marketing component also negatively affects their objectivity. Therefore, for more than a decade, some experts periodically argue about the effectiveness of indexation. Of course, these indices fundamentally different from the actual screen refresh rate.

Frame Rate or Frames Per Second (FPS) or Frame Frequency characterizes the number of frames in one second of video content. This concept was first used by photographer Eadweard Muybridge, who experimented with chronophotographic shooting of moving objects with several cameras.

In other words, FPS characterizes the number of frames in one second of a video content, and the screen refresh rate indicates the possibility of its playback on the screen. Thus, a 50 Hz screen displays with losses the 60 fps video content . Of course, the optimal choice requires taking into account this aspect. For example, an expensive display with a frequency of 144 Hz and above will be redundant to play 30 FPS video content.

As known, frame rate is 25 fps for Europe and 30 (29.97) fps for USA due to objective reasons for the cinema development. But in recent years, the development of digital technologies has stimulated some changes.

As known, shooting a moving object blurs its contour in the motion direction. 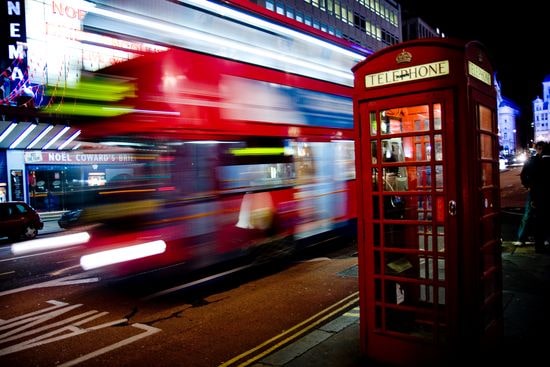 But distortion directly depends on the distance of the object displacement in one frame. Therefore, increasing the frequency reduces the distance and, accordingly, the motion blur.

Actually, the FPS affects the realism of perception, which depends on the playback smoothness, and flicker, which provokes fatigue.

Experiments confidently demonstrate the disappearance of the difference in visualization at a frequency of 20-25 Hz and above, i.e., the person does not perceive the difference between 30 and 60 fps. In fact, it’s a sign of a healthy nervous system. For example, some painful conditions with high-amplitude electrical brain rhythms, for example, due to head injuries, poisoning, oxygen starvation, etc. are often accompanied by the flickering of visual images and their painful perception. In contrast, a healthy brain limits visualization to a reasonable level.

But on the other hand, our eyes use the physiological analogue of framerate to improve the detail of the object contours. Microtremor of the eye muscles provides constant eye trembling for fixing a static image that enters the brain. The frequency of their admission to the optic brain reaches 90 fps. Further, the brain processes the individual images, transforming them into a moving image.

This complex, but effective system sometimes fails, for example, due to muscle injury, which are necessary for microtremor. This situation often arises, for example, in boxers after knockout. In this case, its physiological fps decreases several times and the brain begins to actively create its own pictures, generating hallucinations.

Thus, increasing the video content fps reduces the load on the brain, providing the necessary information from the outside. According to many experts, fatigue from the perception of video content is inversely proportional to its fps. 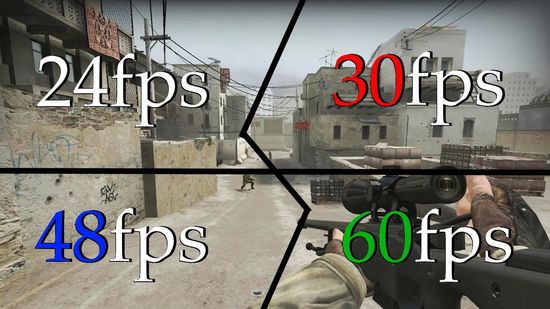 But, of course, fps depends on the video content. Therefore, the TV must support it, including the ability to connect to the input of the TV.

Today, the market offers models with HFR (high frame rate) technology, which supports 60 and even 120fps.

This video perfectly illustrates the FPS impact on the video content perception.

2 thoughts on “Frame rate or fps vs screen refresh rate”