Canadian Instant Pot Company was founded in 2009 by the software developer Robert Van. The creation of an effective multifunctional modern device for the rapid cooking the healthy food was its intention. The model of the first CSG series was introduced in late 2010. Today the company already offers the Instant Pot 10-in-1 model.

The design of these devices is in many respects similar to the traditional multi-cookers. 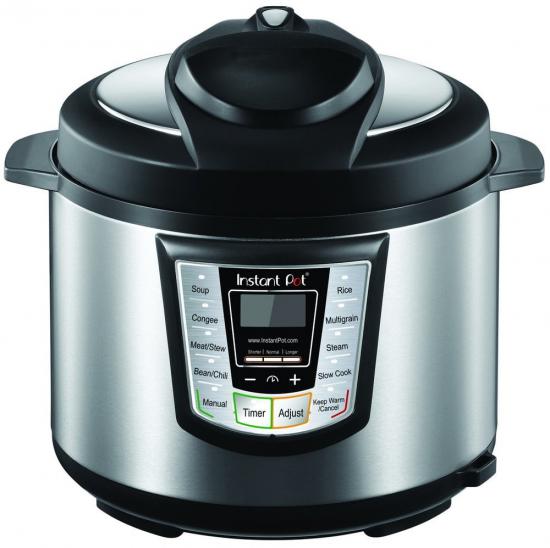 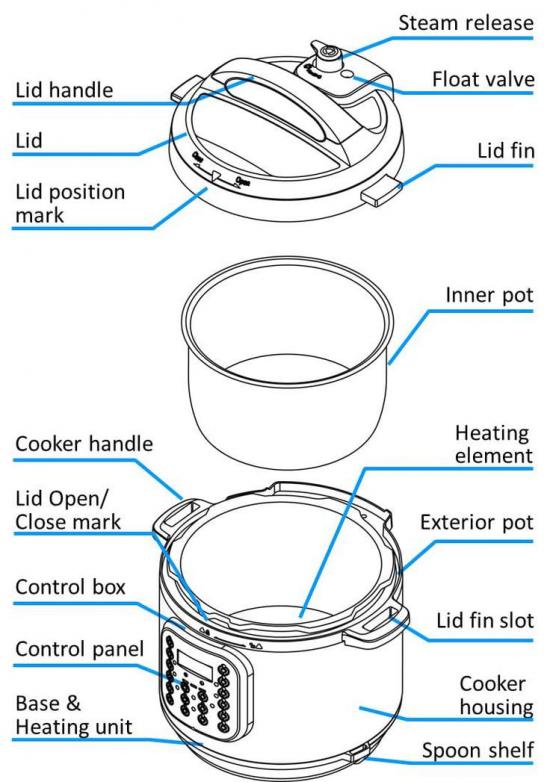 The first model immediately became very popular that prompted the company to actively develop this direction. 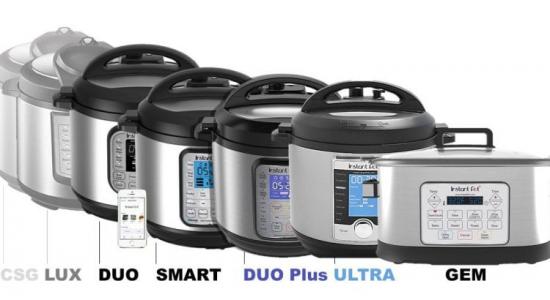 Instant Pot Lux series appeared in 2012 and quickly became a bestseller in its category. The capacity of pot in this series is 5, 6 or 7 quart. 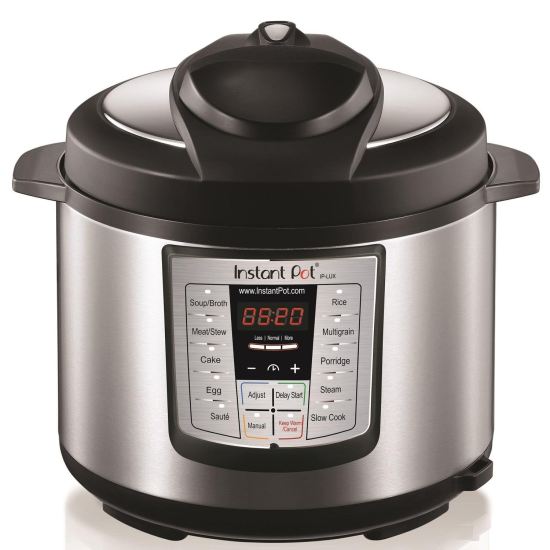 But today the Instant Pot Duo series is the most sold. 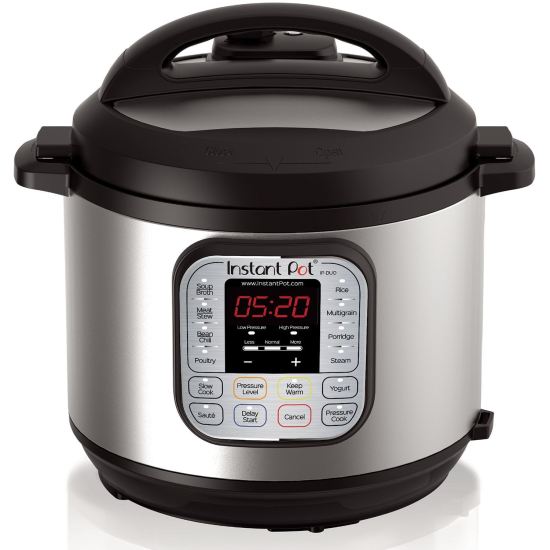 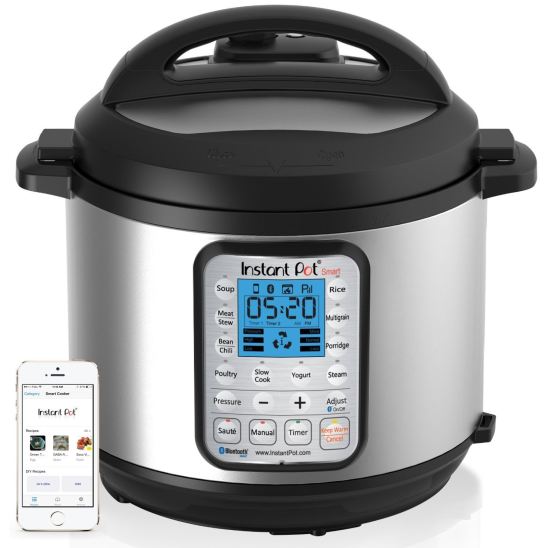 Bluetooth technology provides a wireless connection for programming and control via iOS or Android apps. This innovation today provides the technology leadership of Instant Pot company.

The microprocessor automatically controls the pressure and cooking temperature.

Usually, moder models have inner cooking pot of stainless steel, and the outer casing of dielectric plastic. The company uses stainless steel (18/8) from food grade 304. This material eliminates the need for non-stick coating. Additionally, its bottom has 3 layers for uniform heat distribution throughout the volume.

Models of the upper price segment combined the functions of more than a dozen individual kitchen appliances.

High power and functionality significantly shortens the cooking time. For example, roast meat is cooked for less than an hour. The pressure cooker mode reduces cooking time by approximately 70%.

This value is significantly better compared to traditional models due to combining the functions of different devices.

Instant Pot provides a delay start up to 24 hours and has several pre-set cooking modes. Their number reaches several tens for models of the upper price segment. These devices also store the user settings for the heating intensity and cooking duration.

This value is significantly lower compared to traditional electric cooker because of its high efficiency.

Easy to clean and safety

The quick-detachable stainless steel pot is easy to clean in the dishwasher.

The complexity of control

Advanced features of the device require programming skills or use of instructions at first.
The vapor pressure