American iRobot Company develops and produces a wide range of robotic equipment. This relatively young company was founded in 1990 on the basis of the Artificial Intelligence Laboratory of the MIT. In 1998, the company received an order to develop the PackBot series of military robots from the DARPA agency.

The first robotic vacuum appeared on sale in September 2002 under the name of Roomba. The overwhelming success of this model has prompted the company to focus its efforts in this market segment. Today this company is one of the leaders in the development and production of robotic vacuums and successfully compete with other popular brands.

Roomba and Scooba series are the main in the range of company.

Scooba robots provides wet cleaning. This series appeared in late 2005. The first robots cleaned the floor with the help of special Clorox liquid. It protects the surface from rust and improves the grip of the robot to the floor. These robots clean a surface from large debris, wet the floor and clean the wet surface. Then, the dirty liquid is sucked. But modern models use a water. 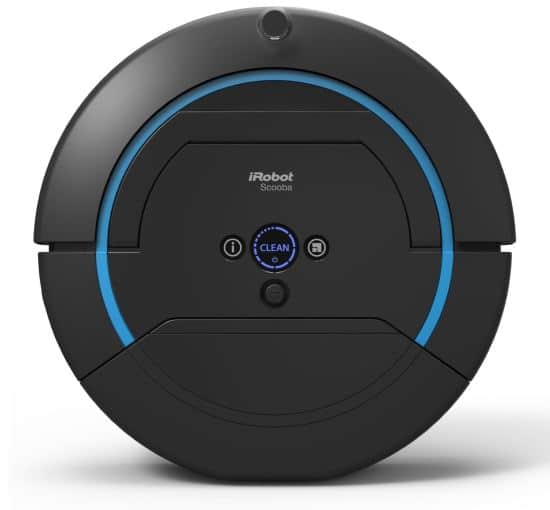 Roomba series provides only dry cleaning. Small side brushes sweep the garbage to the central brush that guides it into the container. The suction function is designed to improve cleaning efficiency.

The choice of the optimal robot model depends on several factors.

The battery life and the capabilities of the navigation system that plans the cleaning zone affect the maximum cleaning area without recharging.

However, recharging in almost all modern models is carried out automatically. In this mode, the robot automatically moves to the docking station along the beam of the IR sensor. But, not all models continue cleaning from the breakpoint. In this case, the model again cleans the already pure surface. This is, of course, is inefficient.

Models with HEPA-filter are more preferable because of air purification from allergens.

Almost all modern models of the middle and upper price range support this function. It provides automatic cleaning based on the established schedule even in the absence of the owner.

Many models are sold with Lighthouse Virtual Wall. 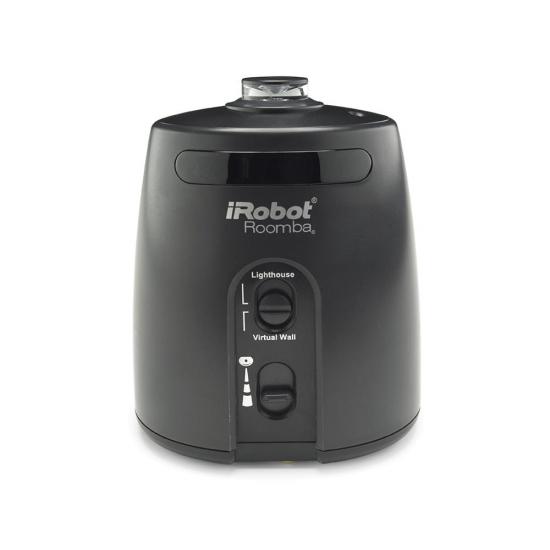 It controls the movement of the robot between rooms during cleaning. The remote control is also not always included in the delivery.

Today iRobot Roomba vacuums are subdivided into 600, 700, 800 and 900 series. The table contains brief information about the most popular models in each series.

All models support automatic recharging on the docking station and option of automatic cleaning in accordance with schedule. They also have a Dirt Detect function (pollution detection), an anti-fall system, a container fill indicator and an anti-trap system.

The 600 series appeared in August 2012 with the new AeroVac system. WiFi support was implemented in this series in iRobot Roomba 690 in August 2017.

The 800 series robots were introduced in 2013. They use an improved air purification system and XLife Battery. These models also support WiFi since 2017.

The 900 series appeared in September 2015. These models are equipped with an innovative navigation system that is called vSLAM (Visual Simultaneous Localization and Mapping). The visualization camera works with optical and acoustic sensors, determining the pollution degree.

New Carpet Boost mode is designed to clean carpets. This mode uses a powerful vacuum motor, providing more thorough cleaning. Its power is about 10 times greater than in the 800 series. The surface type is determined using the Auto-Detect Floor Type function.

This video perfectly demonstrates the capabilities of iRobot vacuum cleaners.