As known, the popularity of slow cooking at a relatively low temperature is due to the about the usefulness of such cooking. Of course, slow cooking is not always convenient, because it takes a lot of time. But the high level of automation significantly alleviates this shortcoming. Therefore, today rice cookers successfully compete with other similar devices.

The choice of an optimal rice cooker depends on its functionality and technical characteristics that should maximize the benefits of slow cooking.

Usually, this device has the form of the circular or oval pan with lid. 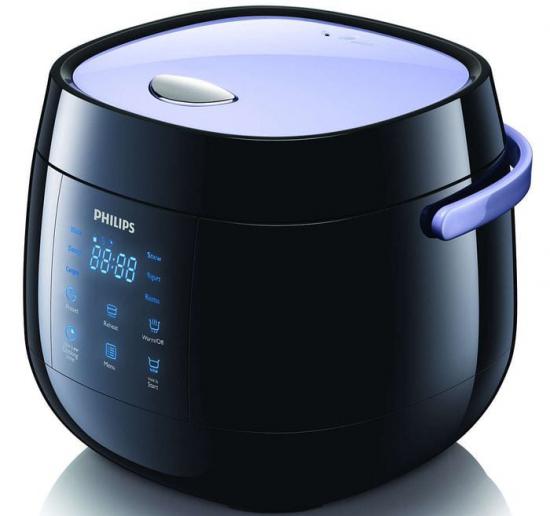 The products in a ceramic or steel bowl are prepared at a sufficiently low temperature from 70 to 90° C. As a rule, the modern models provide fast or slow cooking modes. Fast mode lasts from 3 to 5 hours, duration of slow cooking reaches to 12 hours. The electronic or touch control panel provides the selection of mode. 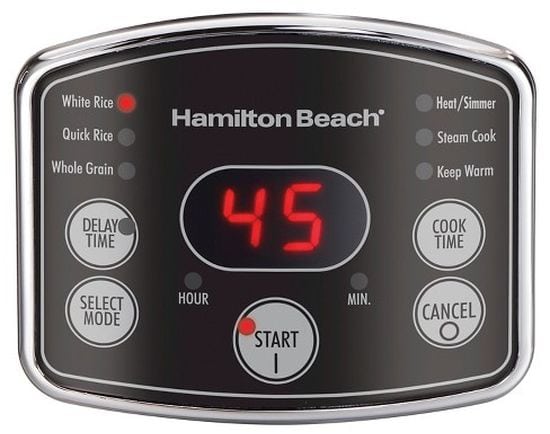 Of course, this device is ideal for cooking the any dishes in the mode of long heat treatment (meat, poultry, stuffed cabbage, stuffed peppers, cereals, jam, etc.).

The temperature at this mode rarely exceeds of 80-90°C. Such cooking is the most useful because vitamins and minerals do not break down due to the high temperature during cooking.

Of course, function of slow cooking also is present in some kitchen devices as an additional option, for example, in multicooker or in pressure cooker. But their capabilities are usually significantly less compared to specialized slow cookers. Today, this mode is realized in full only with the help of function multistage MultiChef (MultiChef -plus program cooking) that is encountered only in models of upper price segment.

1. Scorching is absent due to relatively low temperature.

2. Fragrances of the ingredients are mixed maximally efficiently.

3. Color, texture, taste and smell of vegetables are preserved maximally.

4. The porridge is preparing maximally crumbly.

5. Even a very tough meat becomes soft and juicy due to prolonged heat treatment.

6. The salt is added after cooking that reduces its consumption.

8. Device is ideal for Sous-vide technology (cooking foods in vacuum bags at a temperature of 80 В° C in its own juice).

9. Slow cooker is convenient for such dishes as melted or evaporated milk, aspic, pudding and haggis.

10. The device is well suitable for different national cuisines due to high popularity of this cooking method in many countries.

1. Frozen foods are defrosted before placing into bowl.

2. The foods are cut into pieces of equal size.

4. Preliminary fried onions and carrots improve the taste of many dishes.

5. The liquid almost not evaporates during cooking. Therefore, the water amount for soup must correspond to the required volume. Half of the bowl volume is the minimum level of its filling. The maximum level is minimum 2 inch between water surface and lid. All foods should be completely covered with liquid (broth, sauce, etc.).

6. The cooking time increases by about 4 times compared to recipes when cooking with slow cooker.

7. Seafood are cooked faster compared to other foods. Poultry and meat are cooked for longer. The cooking time of vegetables is maximally. Therefore, the foods are placed into bowl in reverse order. Vegetables are placed on the bottom, meats or seafood are placed from above.

9. Ceramic removable bowl can be used with microwave.