This device can be considered a prototype of all modern multi-cookers. Its history is almost a century old. The Japanese Imperial Army authorized the equipping of mobile car kitchens with primitive rice cookers in 1937. They were a rectangular wooden box with two electrodes. The box was filled with washed rice and water, which were heated with electrodes. Then the rice was cooked in boiling water. The decrease in the amount of water was accompanied by an increase in resistance and a decrease in temperature, ensuring optimum temperature of the finished rice in automatic mode. 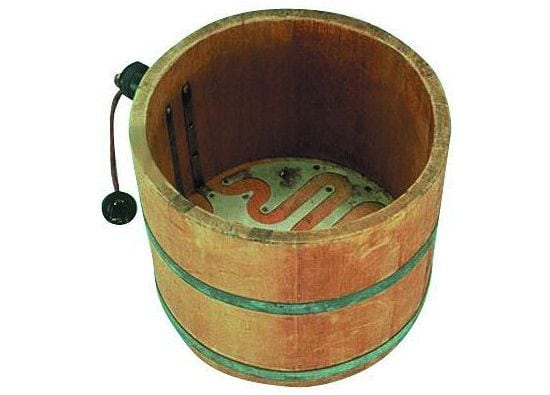 Of course, this method was not perfect because of the risk of electric shock.

The first household electric rice cooker was developed in 1945 by the Japanese Mitsubishi Corporation. It was an aluminum saucepan with a heating spiral inside. But this cooking process was not automatic due to the lack of automatic shutdown. Unfortunately, this factor significantly limited its popularity. The first commercially successful automatic model was submitted by Toshiba Corporation only in December 1956. 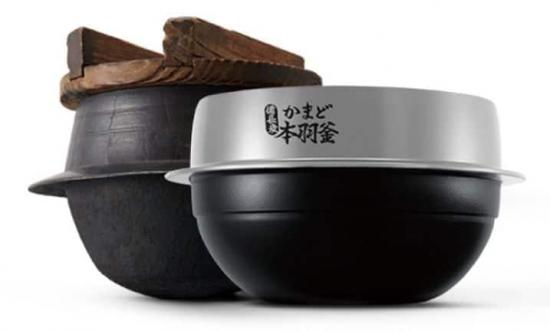 Today, trade offers a wide range of models. Their features and technical values depend the features of slow cooking and affect the price and choice of the optimal model.

Modern rice cooker has a hermetic ceramic bowl in housing with heating elements. Today rice cooker often called a crock-pot or slow cooker. But slow cooker is a more universal title for modern devices of this type. Their provide cooking by a long heat treatment at a constant relatively low temperature into tightly sealed container. Some people sometimes confuse this method with a steaming cooking. But this is not entirely correct. For example, steaming cooking uses only steam. But slow cooker provides thermal treatment by steam and certain temperature for a long time. Therefore, their relatively low cooking temperature usually does not exceed 90 degrees. The cooking time varies from 4 to 12 hours. Such cooking mode maximally retains the useful food properties. This device is ideal for cooking dishes that require constant mixing, for example, corn grits, jams, chopped vegetables, pieces of meat, etc.

Today the market offers traditional and induction models. Virtually all of them have a microprocessor. Typically, traditional models with minimum price support only basic functions, for example, rice cooking and warming up. Of course, more expensive induction models support significantly greater number of different cooking modes. Their inner bowl performs the function of heating element. Induction model provides the most uniform heating in the bowl.

The microprocessor controls the temperature and adjusts the cooking time. Additionally, it regulates the heating intensity depending on the food type. The cooking time in the intensive mode usually varies from 3 to 5 hours, low mode lasts from 6 to 12 hours. Some companies pre-set the intensity depending on the cooking program, for example, steaming, cooking jam, and etc. Usually, these models support custom settings and additional functions, such as delayed start, different cooking modes etc.

All modern models have a thermostat, timer and measuring cups with calibration for precise loading ingredients. The timeer provides setting the cooking time for each cooking program. Additionally, it often performs the function of conventional electronic watches. 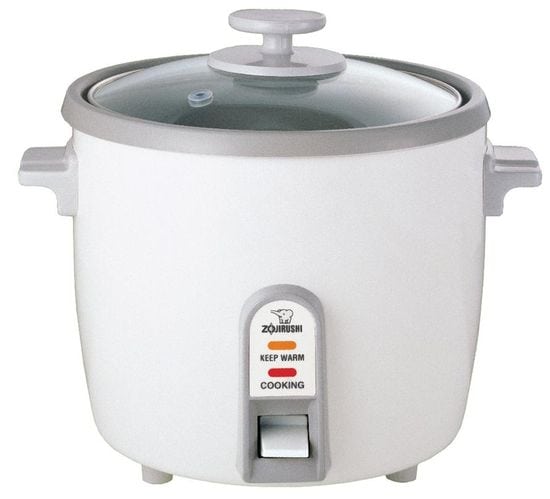 The heating elements can be placed on the bottom, in the side walls or even in the lid. Of course, this placement significantly improves the uniformity of heating, providing a 3D effect. The inner bowl surface has non-stick teflon or ceramic coating. Often, bowl has a measuring scale. Additionally, some models additionally have a measuring cup for cooking brown rice.

Cooking process contains several simple steps. User puts the bowl with necessary ingredients into rice cooker, selects and activates required cooking program. Tipically, cooking uses relatively low temperature. Therefore, water does not boil and necessity of constant mixing is absent. The device generates beep or visual signal, and automatically shut down after the cooking end. Model with the thermos function keeps the temperature of cooked food up to 24 hours.

Modern models provide full automation of the cooking process. Expensive models have even function of adjusting the food consistency. 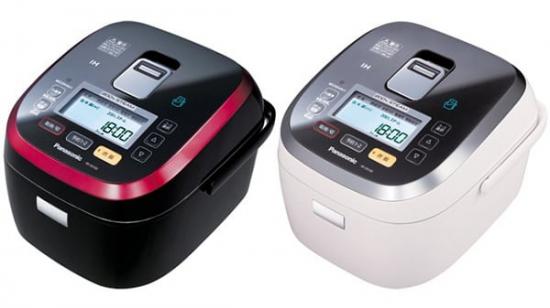