Door is the main difference between front and top load washing machines. Its design significantly affects the functionality and, respectively, the choice of the optimal model when buying a washer.

Diameter of its door varies from 9 to 13 in. It`s closed with the help of plastic or metal shutter with glass window. Special lock securely blocks the door during washing. The program unlocks the lock only upon completion washing.

The door size significantly affects on the convenience of loading the laundry, which is important for its uniform distribution inside the drum. The range of door opening also affects on comfort. Some models of budget segment have an opening angle only of 90 – 120 degrees. More expensive models envisage a door rotation on 180 degrees. 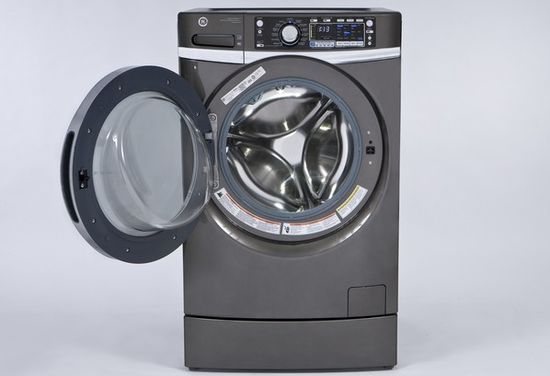 Rubber sealant around the perimeter of the door should provide reliable leak tightness. 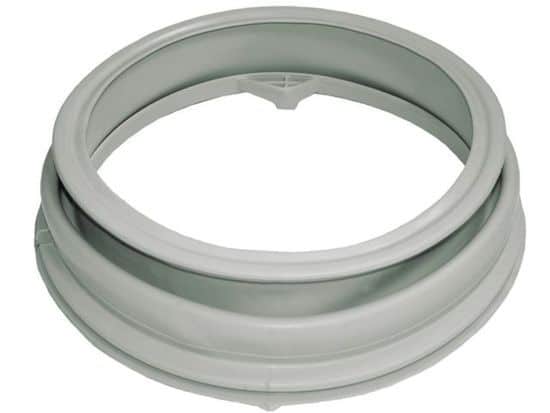 This seal is called a cuff. Lack of clearances and quality of material determine its reliability. This cuff prevents the risk of water leakage. Some users sometimes express a claim to its longevity. However, damage of the rubber seal most often occurs due to user negligence. Nevertheless, some budgetary models can have this problem.

The doors of some models of the upper price segment have a special little hatch for accessing into drum without interrupting the washing program. 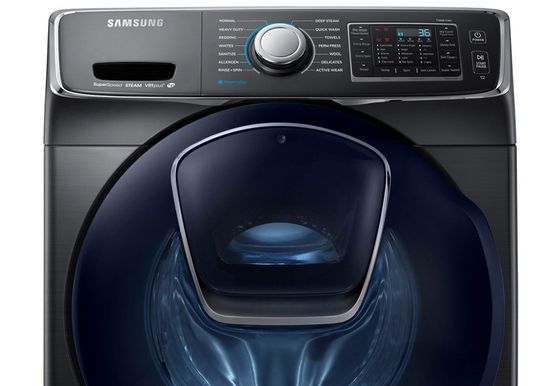 Of course, the ability to add laundry during the washing process is very convenient.

The design of these models is significantly different. Drum are usually placed horizontally. Two symmetrical shaft on each side of the drum provide its mount. This design is the most popular among European producers, especially in France. Loading the laundry is carried out in two steps. The drum opens only after preliminary opening outer lid.

The drum is equipped with shutters with a simple lock of mechanical type. Sometimes, the shutters are stopped not opposite to the door after stopping the drum rotation. This is typical situation, for example, for budget models. In this case, the user must manually to rotate the drum before the desired point. More expensive new models are equipped with the system of the parking drum. It provides the location of the flaps drum directly opposite the door after stopping the drum rotation.

Capacity of American models usually is 17.5 to 22 lb of dry linen. The drum in such models is usually mounted vertically. It does not have a door. These washing machines are equipped with a special special agitator that is mounted into drum. 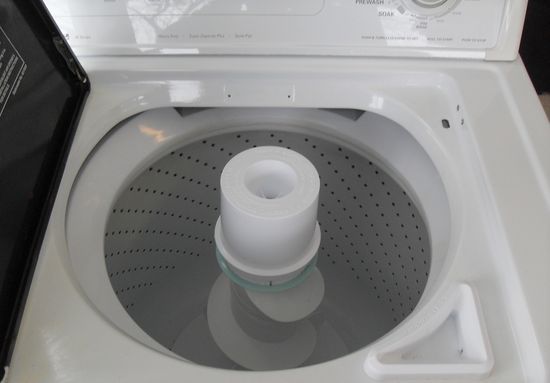 Modern Asian models are also often equipped with a vertical drum. However, they usually have a smaller capacity. 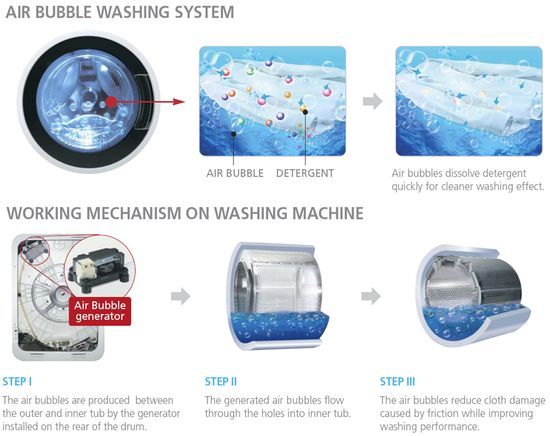 Top load washer provides the laundry addition during the washing process without interrupting program. This is possible because of the lack of need for draining water when opening the drum. Thus, the user can step by step load the laundry in accordance with its pollution, which saves time, electricity and detergents. This feature is one of the main advantages of top load.

But today the market already offers front washers with the solution of this problem. For example, some of the latest Samsung models has innovative AddWash Door, which is demonstrated on video.

1 thought on “Door features of front and top load washers”