The concept of Quantum Dot or QD has a fairly extensive interpretation in physics. But the marketers of large corporations are pleased to apply this complex scientific concept to promote their products.

A quantum dot is a microcrystal with the properties of a semiconductor. Its electrical properties depend on the size and shape. The point must be very small for the manifestation of quantum effects. These effects depend on the size and material of the microcrystal. Simply put, the energy of the emitted photon depends on the quantum point size. These small particles light up in a certain range when illuminated. Dependence of the emitted color on the size of the microcrystal became the basis of the technology for the development and production of a new generation of TVs, which are called QLED TVs. The diagram illustrates the operating principle of this technology. 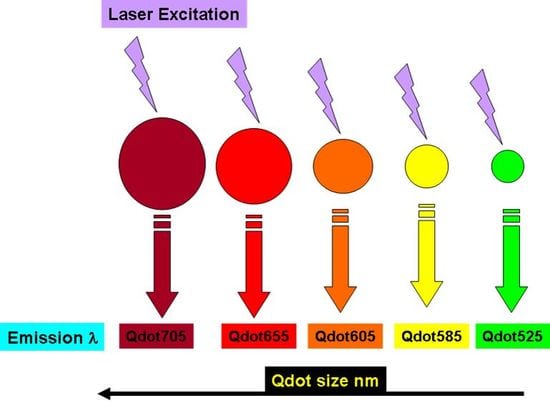 The first model of this TV, called SUHD TV, was introduced by Samsung at CES 2015. 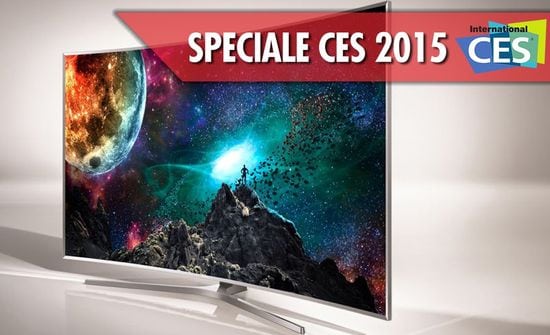 A thin layer of microcrystals is located on a thin film. Its illumination is accompanied by a bright glow. The size of microcrystals and, accordingly, the emitted color is easily controlled, providing a very accurate color rendering.

The TV contains white backlight, color filters and a liquid crystal matrix. Color filters divide the glow into red, blue and green. The matrix looks like a grid with tiny windows (pixels). In turn, the pixels consist of three subelements (cells). Liquid crystals act like shutters. They can block the flow of light or, conversely, completely skip it. In addition, the crystals can retain an intermediate state.

White light is emitted by LEDs and passes through a pixel with two closed cells (for example, red and green). In this case, the person sees a blue color. The degree of participation for each RGB-pixel varies. Thus, a color image is formed.

The color rendering quality of the image depends on the precise operation of the light filters and the quality of the white backlight that should have a fairly wide range. But the light of LEDs has a very narrow spectrum. In addition, it’s actually not white. Some technologies provide expansion of the range to a white color. For example, phosphorous diodes with the addition of yellow color are used more often than other technologies.

However, such a quasi-white color also does not provide the optimal range. Sunlight is divided into all the colors of the rainbow of equal intensity when passing through the lens. Many remember this experiment at the lessons of physics at school. But the spectrum of the quasi-white color has an uneven intensity. For example, the red color is much weaker compared to green or blue.

Of course, engineers are trying to solve this problem. For example, the green and blue levels are reduced to equalize the intensity levels in the TV settings. However, this reduces the overall brightness and the image becomes paler. 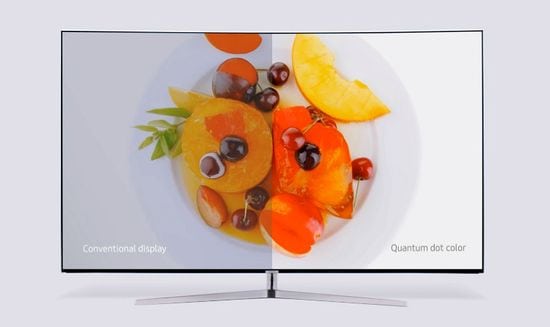 A white light source that provides a uniform spectrum of colors with the same intensity across the entire range is the ideal solution to this problem. QD technology can solve this problem. Today, many consumers when buying a TV prefer QLED models, which are cheaper compared to OLED panels with similar image quality.

In 2018, Samsung introduced the new QLED Q6F, Q7F and Q9F 4K UHD HDR TVs. Features of the new Samsung Q6F can be viewed on this video.