As known, Huawei Technologies Co. Ltd was founded in 1987 by a former engineer of the People’s Liberation Army of China. Today, its share reaches 13% of global smartphone sales, second only to Samsung (19%). For example, in 2018, its revenue reached $ 107 billion, providing a profit of about $ 8.8 billion.

A significant share of the company’s products is sold under the Honor brand, which also belongs to Huawei.

Of course, these smartphones have several key features that stably provide their popularity growth.

Models of the budget Y-series usually have plastic cases and basic equipment. 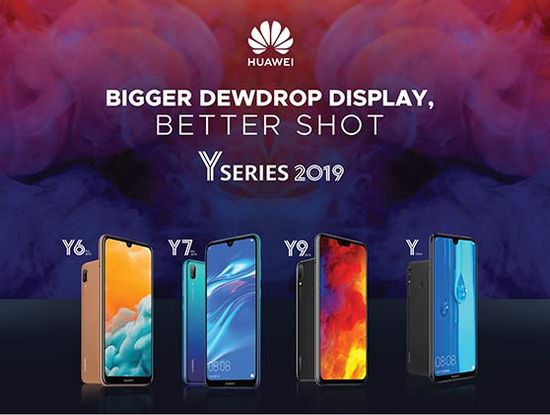 Often the company re-releases the popular models of this series, improving their key features.

Usually they use RAM up to 3GB, TN- or IPS-matrix and entry-level 4-core chipsets from MediaTek and Qualcomm Snapdragon. Some models, for example Y7, use a dual-module camera. Low price and good quality provide them with high popularity, despite the lack of flagship options (USB Type-C, NFC, face unlock, etc).

In 2016, the company introduced the first generation of Huawei Nova. These smartphones were similar to the simplified flagships of the Samsung Galaxy A and used the Nexus 6P development experience that Huawei had previously done for Google. Thus, the series ranks between good mid-budget phones and simplified flagships. Success inspired the company to further develop this series. In 2019, Huawei introduced the Nova 5, Nova 5 Pro, and Nova 5i. 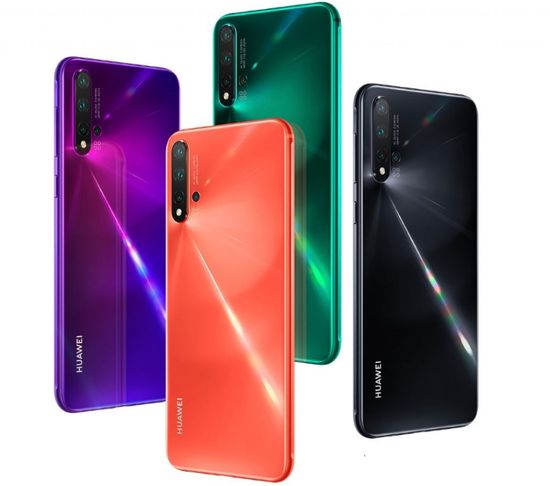 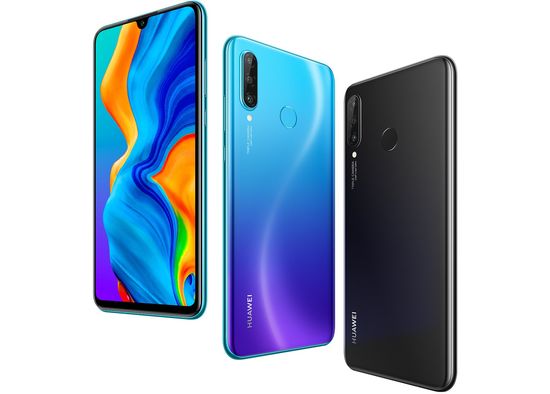 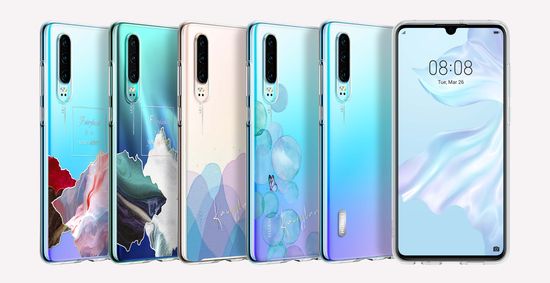 As know, Huawei cameras are ahead of the competition in terms of night mode quality and zooming. The P30 was no exception, demonstrating superb night shooting and high-quality hybrid zoom. In night mode, the camera takes several pictures with different exposures and combines them, forming an image with an extended dynamic range. Such photos contain significantly less shaded areas, improved detail and color accuracy. 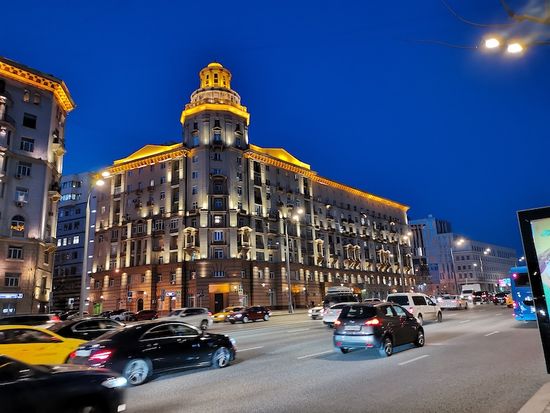 In fact, the P30 Pro was the replacement of the super popular 2018 Mate 20 Pro, which successfully competed even with the Samsung Galaxy S10+. 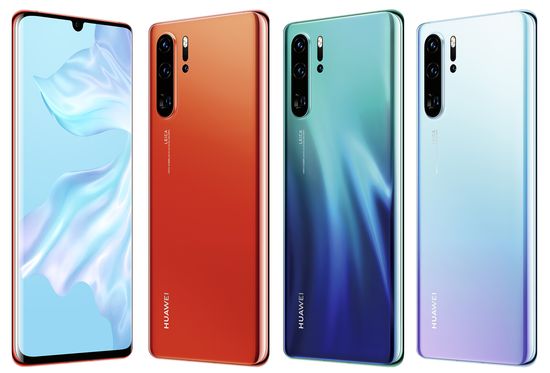 In addition, the flagship has a four camera system, including the main 40MP sensor (f/1.6) with optical stabilization, a 20MP sensor (f/2.2) with a wide-angle lens, telephoto (f/3.4) with x5 optical and x10 hybrid zoom, ToF (time of flight ), and supports laser, phase and contrast autofocus.

Many experts looked forward with interest to the continuation of the magnificent Mate 20 Pro. But the platform and specs of the new flagship have not changed much. Of course, the P30 Pro looks great in the flagship segment in terms of shooting. For example, today only it has 5x optical zoom. But the price significantly reduces its competitiveness compared, for example, with the Mate 20 Pro or P20 Pro. The price/quality ratio of last year’s flagships wins significantly compared to the P30 Pro. Unfortunately for consumers, the company effectively solved this problem by limiting the offerings the Mate 20 Pro and P20 Pro.

Traditionally, Huawei Mate series contains models with large screens. But in recent years, the rapid increase in the size of their diagonals has significantly shifted the gradations between the large, medium and small screens. According to rumors, the company is considering the possibility of combining it with the P series into a single flagship series.

The difference in specs of 30 Pro and Mate 30 Pro shows an approximate level of difference for the models in these series. 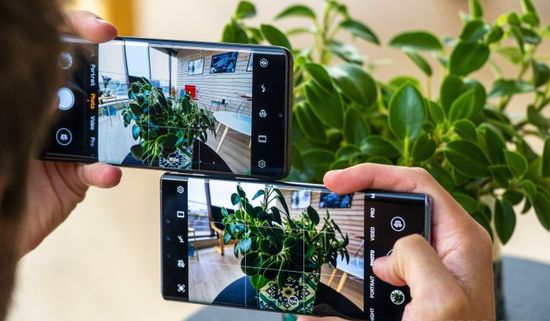 At the end of February 2019, at the MWC in Barcelona, Huawei introduced the folding Mate X with an estimated price of more than $ 2,500. 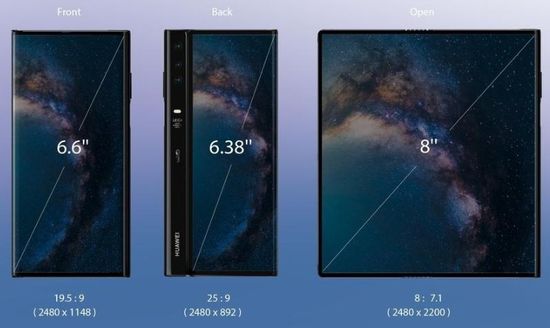 Many experts called the Huawei Mate 30 Pro the most innovative smartphone of the year. 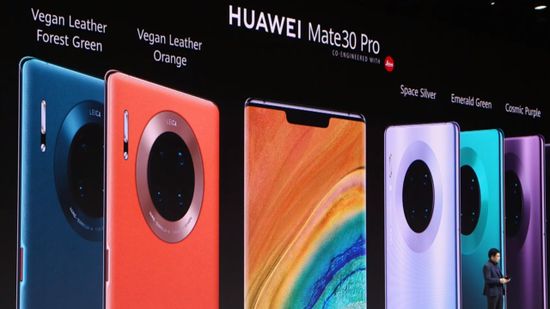 As known, cooperation with the famous German Leica Camera AG radically improved the quality of Huawei’s cameras, allowing the company to seize leadership in the segment of camera phones. Mate 30 Pro is no exception. The model uses a set of great sensors, including:

– a magnificent set of cameras;

– fast operation of the fingerprint scanner;

– IP68 (protection against water and dust);

Huawei Technologies founded Honor as one of the brands of its smartphones in 2013. Initially, it was positioned in the budget and mid-budget segments for young people.

Since 2016, Honor has been selling its products mainly via the Internet, minimizing operating costs. As a result, price of Honor smartphones have an advantage over their competitors.

The stunning success of the brand provoked its rapid development. As a result, today the company produces several successful Honor series, including the flagship (under a certain number), a, i, v, x, Lite, etc. Formally, Honor is one of the Huawei series. But, in fact, many perceive it as an independent brand. Moreover, the popularity of Honor is not inferior to Huawei. For example, in the second quarter of 2018, its share reached 55% of the total sales of Huawei smartphones. 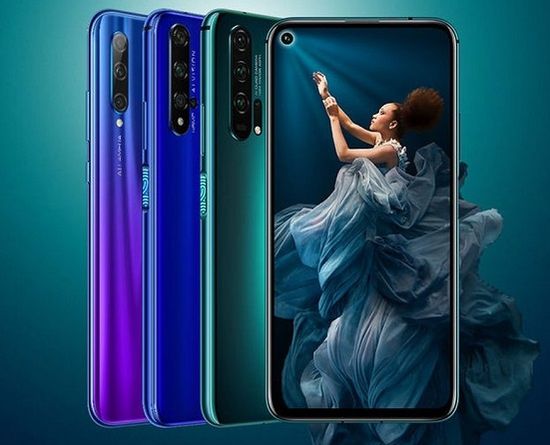 The phone also has a 32MP front camera.

Honor 20 differs only in a set of cameras, lack of laser autofocus and a smaller battery capacity (3750 mAh vs 4000 mAh). 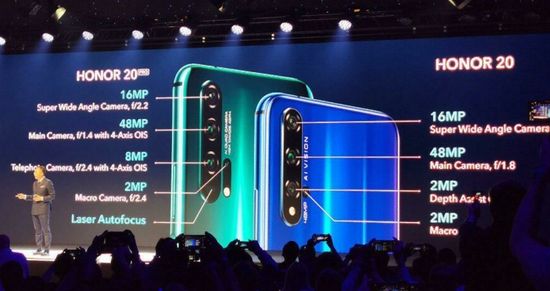 The flagship Honor View 20 for the first time in the world uses a front camera built into the screen. 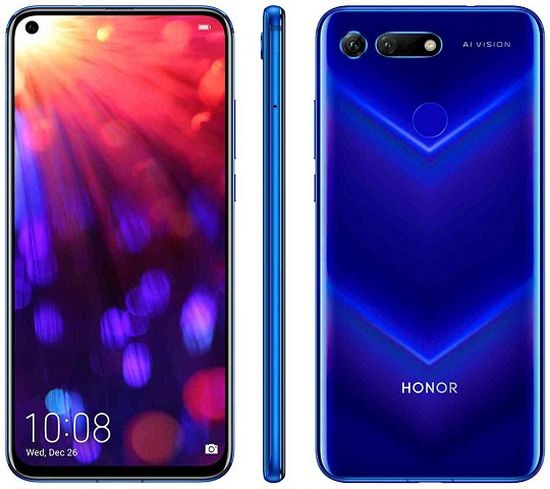 In February 2019, the model took second place in performance, behind only the Samsung Galaxy S10+, whose price is twice as high.

The dual-module camera uses two gorgeous 48MP sensors with f/1.8. According to many experts, the quality of its photography surpasses even the Mate 20 Pro.

Today, Honor 10i is one of the most popular mid-budget model in the Honor price list. 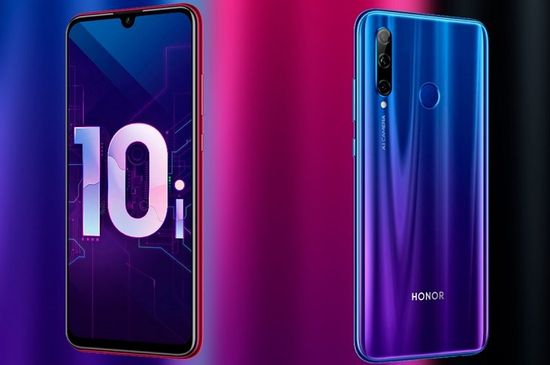 Despite problems with sanctions, the Chinese giant continues to be one of the leaders in this segment.

The magnificent cameras created in collaboration with the famous German Leica Camera AG, the excellent HiSilicon Kirin chipsets, which today successfully compete even with the latest Qualcomm Snapdragon 855 Plus and the very promising Harmony OS complement the company’s traditional advantages, including its flexible pricing policy and a huge assortment.

Moreover, Harris Interactive has recently conducted research in terms of the phobes reliability of smafons. They analyzed 130,050 cases of after-sales appeals of customers of a large European Darty retail network. Unexpectedly for many, Honor and Huawei took two first places, ahead of even Apple. According to these results, Honor, Huawei and iPhone today have the lowest failure rate and breakdowns, being the most reliable smartphones. Perhaps the Chinese manufacturer for the first time ahead of traditional leaders in this indicator.

This video offers camera comparison of Huawei Mate 30 Pro vs Galaxy Note 10 Plus.