For several years, smartphones have been steadily leading in popularity in the consumer electronics segment. Enormous competition encourages companies to constantly expand the functionality of their models. For example, companies already offer Projector Mobile Phones with a projector function, including Blackview MAX 1 Projector Mobile Phone.

But as before, the choice of optimal smartphone depends on its price, brand and specs, including OS, smartphone performance, Smartphone Storage, screen, etc.

Of course, the camera also belongs to the most important specs of a modern smartphone. In recent years, almost all leading companies have been actively improving the cameras of their models, including by increasing the number of modules. As a result, today the market offers smartphones with different numbers of lenses in different combinations. Many modern phones, including budget models, already use two modules, but many flagships have 3 or even 4 cameras.
For example, in 2018 Samsung introduced the Galaxy A9 (2018) with Main Camera and three additional, including Ultra-Wide, Telefoto (optical zoom), and Depth cameras. 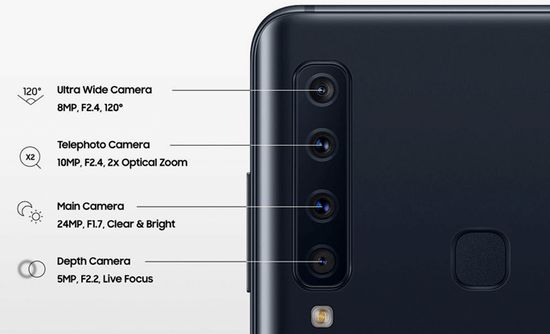 But at the end of February at the MWC-2019 in Barcelona, HMD Global already introduced the Nokia 9 PureView with five cameras. 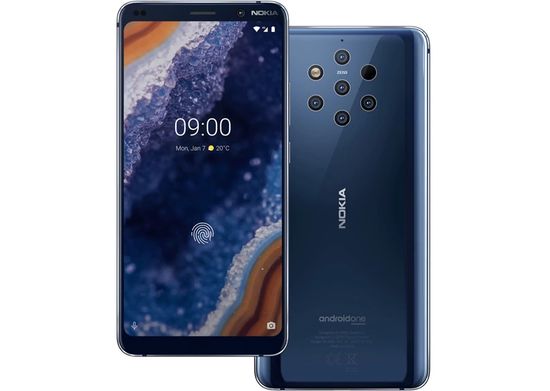 Nokia 9 uses Zeiss optics, provides a 12-MP picture, saves the image in RAW format, providing its editing on a smartphone. It has two color 12-MP, f / 1.82 cameras and three black and white with similar parameters. In addition, the smartphone uses a 20-MP front camera. 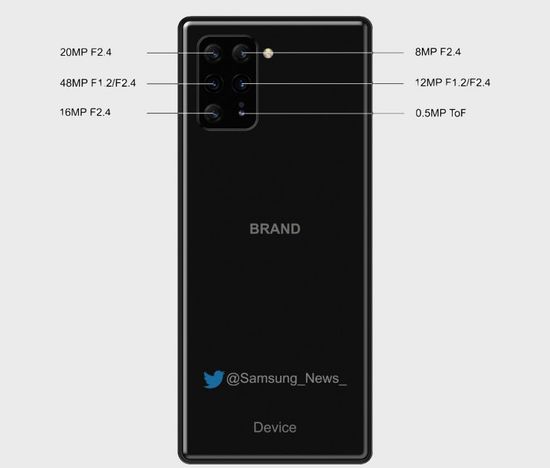 In addition, it has front 10-MP and 0.3-MP ToF cameras providing Portrait Mode. 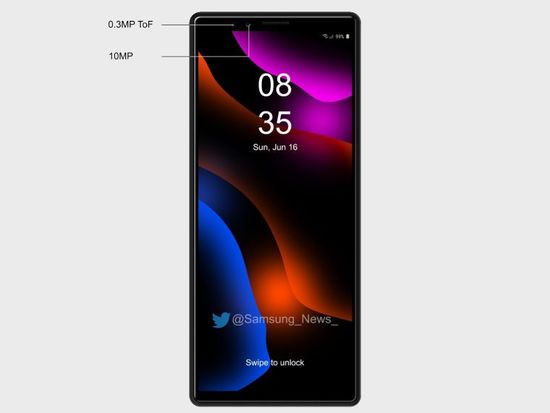 Functionally, smartphones with dual cameras can be divided into several types. The second camera can be used as a Depth or Ultra-Wide, for zooming or night shooting (monochrome camera). Additionally, such models can collect data for portraiture or other effects, eliminating the need for a dedicated sensor. Thus, dual cameras provide greater flexibility, providing improved quality for different shooting conditions.

For example, Telephoto lens provides background blur and optical zoom without loss of quality. In 2016, Apple first used it in the iPhone 7 Plus. The experiment was successful and today many companies use it. Until 2019, their optical magnification did not exceed 2x or 3x. But today the Huawei P30 Pro, Oppo Reno and Xiaomi Mi Mix 4 already support 5x. 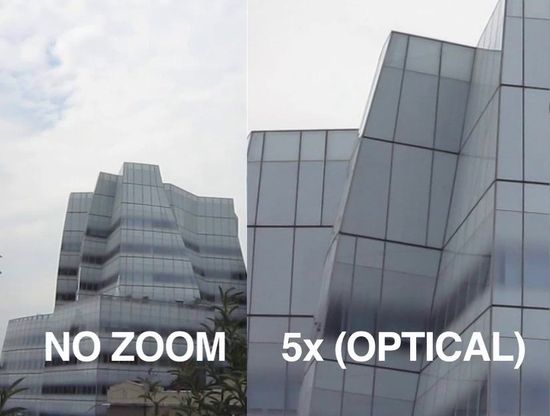 A wide-angle camera provides 120 degrees, capturing more objects in the frame. In 2016, LG first introduced the flagship with such a lens. At the end of 2018, Samsung and Huawei began to install a similar module in some expensive models. Today, the Galaxy S10 uses an ultra-wide 123 degree lens.

The black and white camera works in tandem with the main module and provides improved light capture in low light conditions. In 2018, Sony installed such a camera in the Xperia XZ2 Premium.

In the 2018 Oppo RX17 Pro and Honor View 20 was first used the 3D ToF (Time of Flight) stereo camera. The 3D sensor provides scanning of objects to form a 3D image.

The number of cameras in the modern smartphone

Of course, adding a third camera further expanded the functionality. As known, Huawei P20 Pro was the first such model. It has a 40-megapixel main module, a 8-MP telephoto camera with 3x zoom, and a 20-megapixel monochromatic camera. The combination of such optics and effective software provided excellent zoom and high quality even in low light conditions. 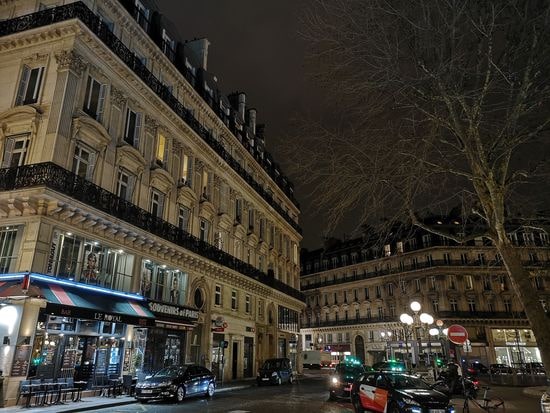 Нuawei has previously already used hybrid technology with a monochrome camera to improve images in low light and to increase digital zoom. But the combination of a 3x telephoto lens and a 40-megapixel high-resolution matrix in the P20 Pro ensured high quality even for 5x zoom.

The LG V40 also uses three cameras, including a 12-MP main camera, a 12-MP lens with 2x zoom, and a 16-MP wide-angle camera. This combination provides excellent quality for almost any shooting condition. 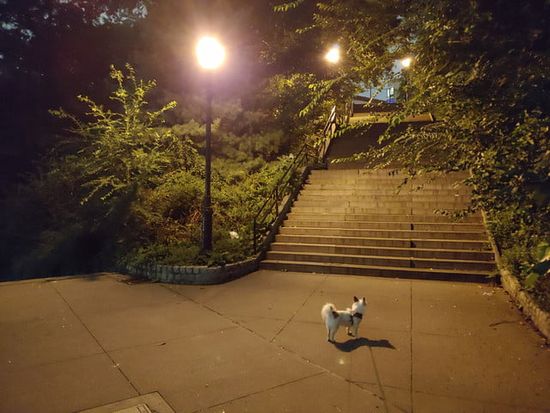 However, Samsung took the next step by adding a fourth module. Its Galaxy A9 (2018) uses main, telephoto, wide-angle and 5-megapixel Depth modules.

Of course, such a decision may seem controversial because the wide-angle and zoom cameras provide information about the frame depth. For example, the Live Focus feature in Galaxy Note 8, 9, and S9 Plus uses telephoto camera data. But the addition of a special sensor exclusively for frame depth increases the detail, improving the image quality in portrait mode and creating a bokeh effect. 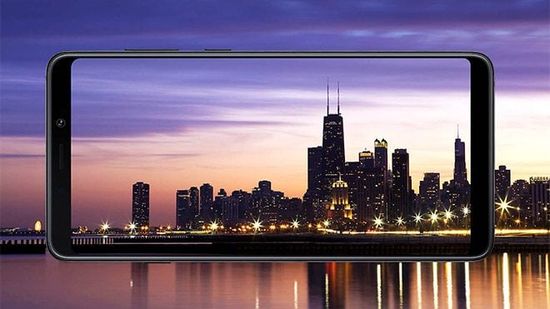 For this purpose, other companies often use a monochrome camera instead of the Depth module.

Unlike the large cases of traditional digital SLR cameras, smartphones have a very limited internal volume. Its slim body should include a screen, chipset, battery and other components.

Therefore, companies use very compact matrices for smartphone cameras. As a result, they capture significantly less luminous flux compared to the much larger matrices of full-size cameras.

In general, adding new modules requires reducing the sensor size of each camera, reducing the size of other components, or changing the phone design. But the first method radically reduces the image quality, and the second method degrades other specs of the device. Thus, a design change remains the only acceptable way. Perhaps new models with a large number of cameras will be thicker or will have a protrusion near the lenses.

In addition, this trend has another aspect. A similar situation was already in the photo industry segment. A few years ago, Light introduced a 52-megapixel Light L16 with 16 cameras. 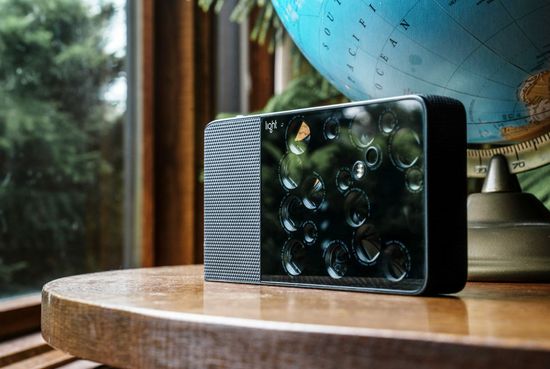 The focal length of their lenses varies from 28 to 150 mm. Theoretically, it should provide high-quality zoom with a resolution of up to 52 MP. Unfortunately, the low speed of creating a picture, the need to use the Light Lumen app for most settings, and the huge variation in frame quality have radically limited its popularity.

Fierce competition encourages companies to actively expand the functionality of smartphones by increasing the number of cameras and improving their collaboration algorithms. Of course, this aspect affects the choice of the optimal model. Probably, at some stage, factors of price, device size and control complexity will limit this trend. But modern models already offer from two cameras in the mid-budget segment to an unprecedented 8 cameras in the new Sony smartphone.

This video illustrates the effectiveness of dual camera operation in the Xperia XZ2 Premium.

1 thought on “Overview of cameras in the multi-camera smartphones”