Traditionally, all new models from the leaders of the household appliances segment cause an increased interest among consumers and experts. Of course, LG falls into this category, regularly offering its new developments. LG Signature Roll Up OLED TV at CES 2019 made an indelible impression on the most imperturbable viewers. 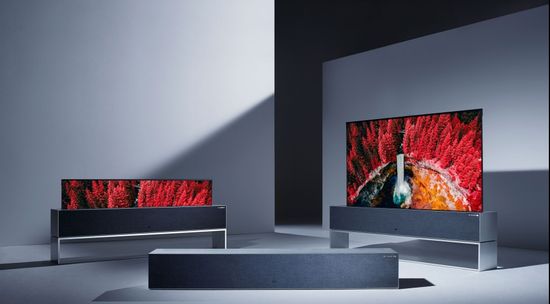 However, the company has also demonstrated success in the traditional segment, introducing new OLED models in 2018. In recent years, some companies have reduced activity in the OLED TVs segment due to the high cost of production, which significantly reduces their competitiveness. Today, LG is one of the few companies that continues to actively develop this direction.

In fact, OLED (organic light-emitting diode) technology uses self own radiation of diode under the influence of an electric current. Accordingly, the OLED-display does not require backlight, provides absolutely black and maximum contrast. As a result, they have a minimum thickness and provide maximum uniformity due to the lack of LED backlight. Unfortunately, the high cost of production significantly limits their popularity.

Today, manufacturers use RGB OLED or WRGB OLED technologies, based on the use of, respectively, 3 or 4 subpixels.

As a result, the company was able to significantly reduce the price of its 2018 OLED models. Of course, the consumer market reacted adequately to this good news, and the LG TVs 2018 have become the bestsellers.

During the year, the company has introduced the OLED B8, C8, E8, G8 and W8 series. Their consumer qualities and, accordingly, prices also correspond to this sequence, increasing from B to W. 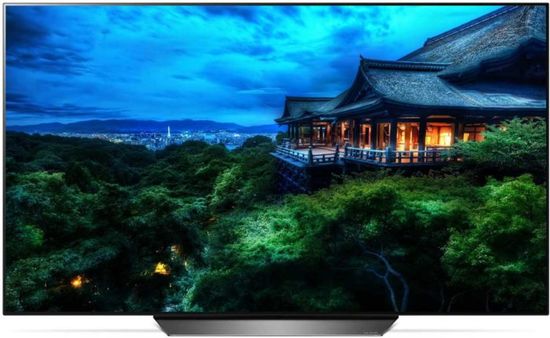 The minimum pixel response time (21 ms) and a frequency of 120 Hz will be convenient for owners of gaming consoles or for connecting a PC to a TV.

As known, the company traditionally pays a lot of attention to the design of all its models. But the feature of OLED technology further expands these capabilities due to the minimum thickness of the matrix. LG OLED B8 is one of the thinnest modern TVs. 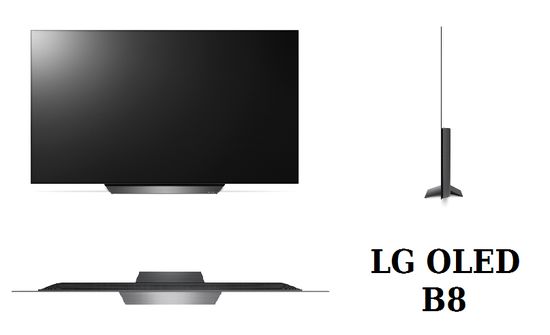 In addition, it uses the Cinema Screen design, which minimizes the metal frame visualization around the screen perimeter, eliminating its effect on content perception. 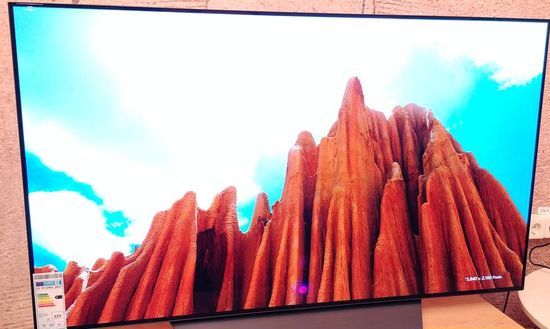 Electronics and speakers in the bottom lower the TV mass center, improving its steadiness.

The joystick on the back panel duplicates the Magic Remote. 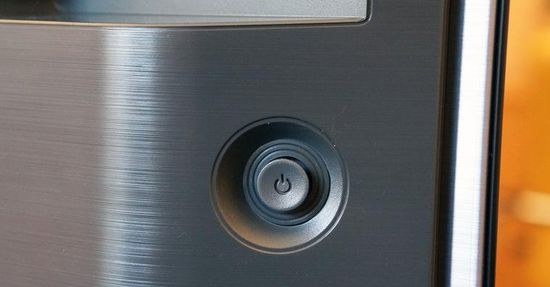 Magic Remote has a traditional design. 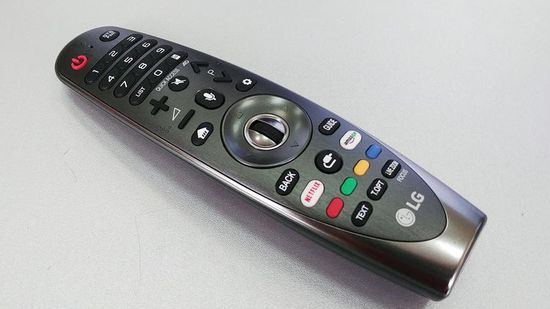 A set of interfaces on two platforms includes connectors for connecting antennas, support for DVB-T2/C/S2, two USB ports, 4 HDMI, including one with support for ARC (Audio Return Channel). 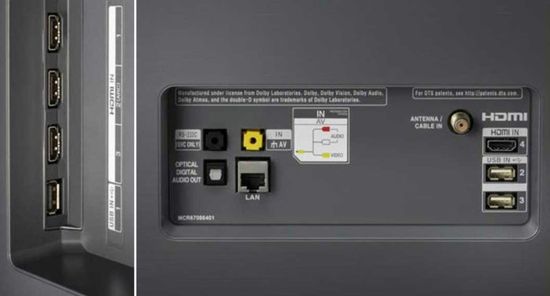 Wi-Fi 802.11 a/b/g/n/ac, 2.4 and 5 GHz and Bluetooth 4.2 provide wireless connectivity. In addition, the TV supports Simplink (HDMI CEC) to control the TV from a third-party device via HDMI.

LG OLEDB8 supports many preset picture modes for different content and viewer preferences.
Traditionally, Home Theater mode provides maximum accuracy of colors and shades. But it uses the noise reduction function, which darkens the colors. Therefore, some choose the standard mode for viewing HDR content. Increasing the brightness reduces the likelihood of noise in the dark image areas. Turning off all filters removes the effect of blurry outlines when playing Ultra HD content. Dynamic Tone Mapping increases the dynamics and brightness of 4K HDR content playback. Unfortunately, this image will be different from the real content. Custom mode with a setting of 3 for blur and shake will be optimal for watching sports. Custom mode with setting the blur and jitter to three will be optimal for watching sports.

Dolby Atmos mode perfectly reproduces movies with high-quality sound at a volume level above average, but is ineffective for lower volume.

As known, LG bought the webOS platform in 2013 and continues to develop it. The modern webOS 4.0 version works fast and is very easy to use. 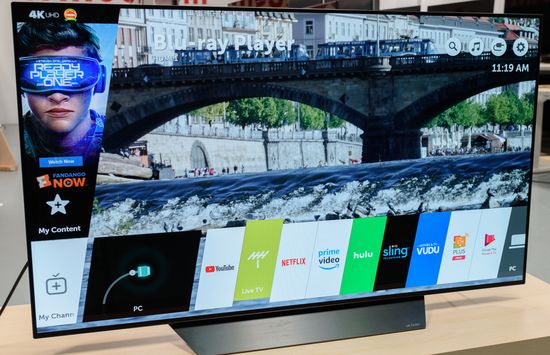 The platform offers third-party apps and almost all popular video streaming services, including Megogo or Netflix, YouTube, Google Play Movies & TV. In addition, it supports features for comfortable viewing of 360-degree video and wireless transfer of images from smartphones. The quick menu simplifies settings. Magic Remote as a mouse with a cursor also simplifies this process.
WebOS 4.0 improves integration with Smart Home, IoT and adds ThinQ AI. As a result, the TV recognizes speech for search requests and executes voice commands.

Brand LG TV Plus app (Android and iOS) copes with the function of the remote control.