For several decades, robotic vacuums occupy a worthy place among modern household appliances. Throughout this period, companies are actively improving their models. As a result, modern robots have a highly efficient navigation system, a fairly long operation time, automatic recharging, etc. In addition, many expensive models support more complex and efficient modes. For example, the Wi-Fi module in Samsung Connected VR9300K provides control with the help of SmartThings app. 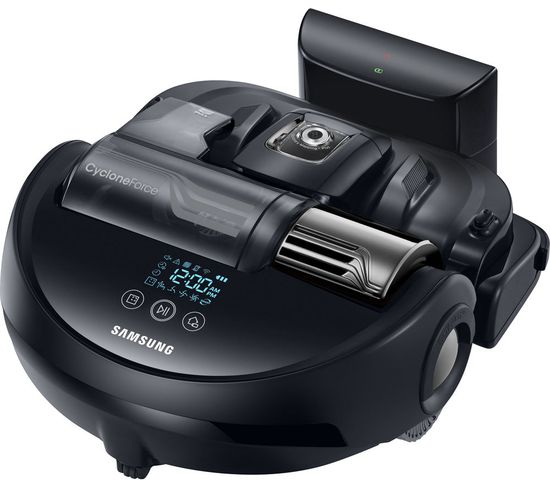 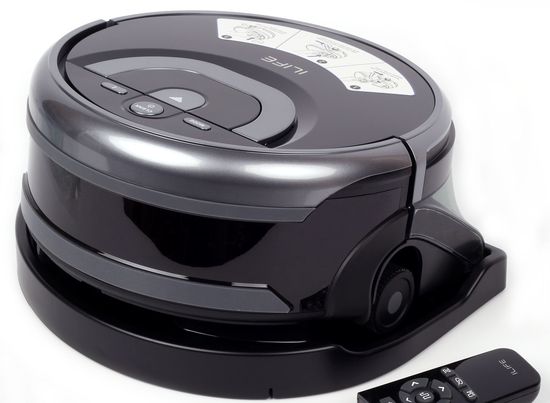 But the cost of these high-tech devices ranges from $ 500 to $ 1,000. Therefore, their reliability is one of the main criteria for choosing the optimal model. Of course, they require proper care and maintenance. On the other hand, many problems are often caused by fairly simple reasons that many people can correct yourself.

Battery, movement on the carpet and moisture

Lack of charging at the docking station, incomplete charging, rapid discharge during operation and other similar symptoms usually indicate a battery failure. As known, most models use lithium-ion or more modern lithium-polymer batteries with polymers as electrolyte.

But even their parameters worsen in about 2-3 years. Unfortunately, only the replacement of a fairly expensive battery solves this problem.

But the oxidation or contamination of the charging connector on the docking station and the robot, the malfunction of the cable or robot control board also often cause similar problems. A simple visual inspection and stripping charging contacts can eliminate the first problem. Unfortunately, the diagnosis and elimination of other causes require appropriate qualifications.

Some universal models move jerky on the carpet. For example, such a fault is typical for some iClebo models due to cracked rubber of scraper. But its replacement solves the problem. 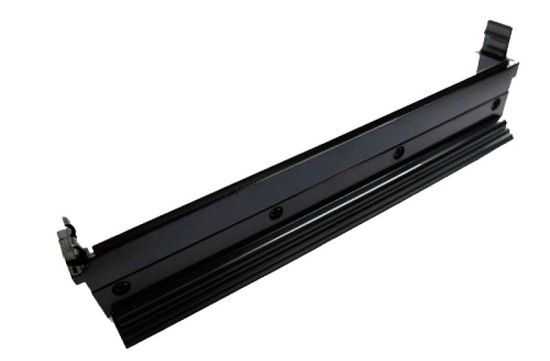 Most robot vacuums provide only dry cleaning and do not have hydro-sealing. Therefore, accidental ingress of water can damage it. In this case, the following is recommended:

– power off, removal and emptying the dust box, cleaning and wiping with a dry cloth;

– removal, cleaning and drying of filters;

– switch on only with completely dry circuit board.

Automatic return to the docking station, brushes and wheels

1. The protective film on the infrared panel of the docking station significantly degrades the quality of communication. Of course, it should be removed.

2. The sensors on the bumper of the robot must be open and clean. 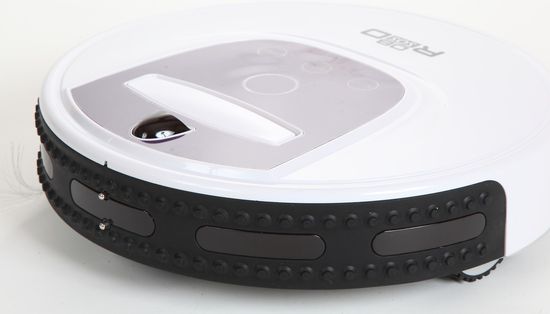 3. Sometimes the robot does not return to the docking station due to the cleaning process start from another point of the room. Accordingly, starting from the station excludes this reason. 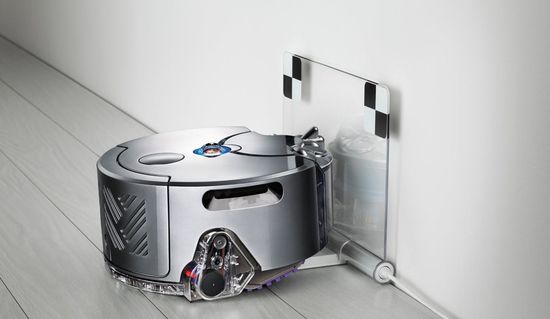 Usually, modern models use two large side wheels, one front wheel with a small diameter, a turbo brush and / or side brushes. Of course, dirt, dust, hair and threads on the brush shaft or wheel increase the load on the electric motors, reducing their service life. This reason may impede their rotation. Therefore, brushes and wheels require regular cleaning. The video at the end demonstrates the cleaning for the iRobot Roomba 980 Robot Vacuum.

As a rule, these elements are quite easily removed. Additionally, some companies complement their models with special accessories. 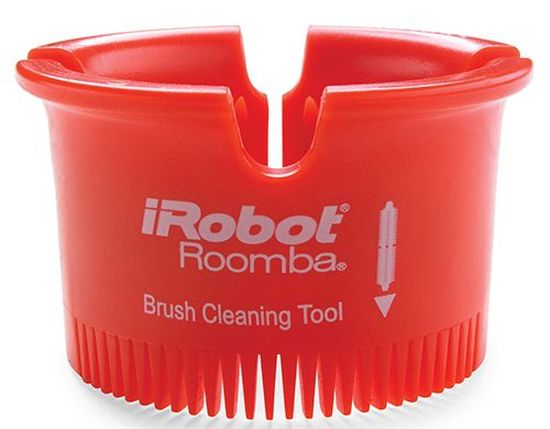 But if cleaning does not restore normal rotation, then this indicates a more serious problem, for example, due to combustion of the electric motor or breakdown of the reducer. Of course, such repairs require the intervention of a specialist.

As known, the suction power is inversely proportional to the filling the dust box. Contamination of filters, side brushes and central turbo brush also reduces the efficiency of the robot. Accordingly, emptying the dust box, cleaning the brushes and filters solve this problem.

Of course, engine failure is the most serious problem. Unfortunately, such repairs require costs and specialist intervention.

Models with the function of wet cleaning sometimes do not wet the fiber pad due to clogging of the water inlet. 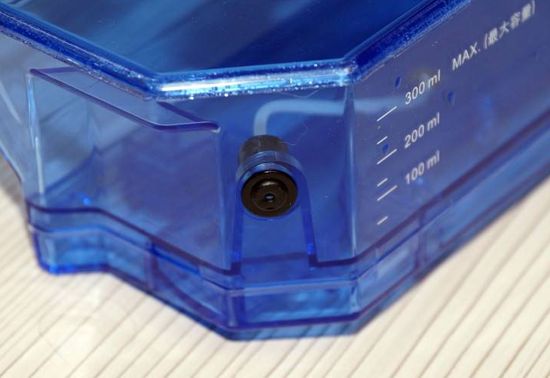 But cleaning with a needle solves the problem.

The navigation provides orientation of the robot in space. Usually, it contains a cliff sensor and side sensors of obstacles. Expensive models often use laser range finders and a built-in camera.

Of course, the incorrect operation of the sensors violates the robot movement. For example, it begins to move only in a circle or back.

Usually, the failure of the side sensors causes a circular motion in one place. Riding back is most often due to contamination of the cliff sensor under the front wheel. In this case, simply wiping their surface solves these problems.

Moreover, failed LEDs or incorrect operation of the control board can also block the orientation. But the elimination of these causes require the involvement of a specialist.

Additionally, the operation of robotic vacuums has some peculiarities. For example, they work worse on a dark surface and poorly oriented in a room with dark furniture. But this aspect refers to the common shortcomings of modern robots.

Of course, fierce competition is driving companies to continually improve the reliability of their robotic vacuums. But with proper care and operation, the modern models break down very rarely. Of course, repairs are cheaper than buying a new model, but, in general, this is true for minor breakdowns. Electronics repair is too time-consuming, requires high qualifications and, as a result, is expensive. In this case, replacing the model can often be more beneficial.

The market has expanded this year with great Ecovacs Deebot Ozmo N7.

Its runtime reaches 110 minutes. Then it automatically returns to the charging dock, recharges the battery, and continues cleaning from the stopping point.