Without a doubt, Sony is one of the innovative leaders in the industry. Last fall, the company confirmed its status by announcing the world’s first TVs with its latest Cognitive Processor XR. It replaces the previous processor series, which in turn includes the X1, X1 Extreme and X1 Ultimate. 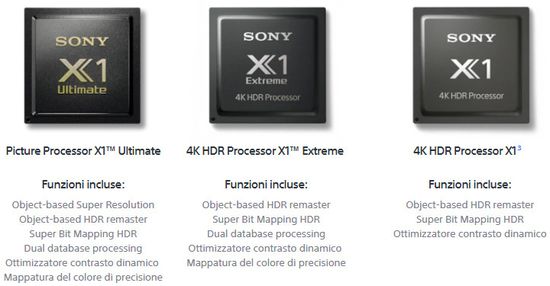 As known, the X1 Ultimate was first presented at CES 2018. Its performance is double that of the X1 Extreme, and it can handle even 8K resolution with ease. But, of course, Object-based Super Resolution technology has become its main advantage. It analyzes every element in the frame, increasing the resolution of individual objects and the image detail. In fact, the X1 Extreme processes the entire frame content, while the Ultimate processes the video separately for each object. 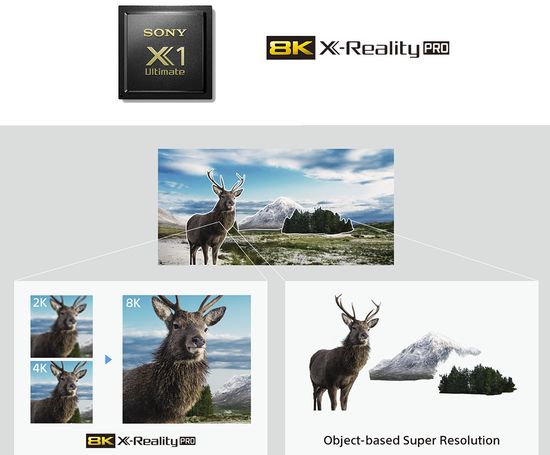 The innovative Cognitive XR processor opens a new generation. Its algorithms copy the cognitive features of the human brain, which analyzes both picture and sound, focusing attention on individual objects. For example, the processor determines the figures of people in the frame, distinguishes them from the general background and and displays them using the image depth.

According to the developers, the Cognitive Processor XR concept follows the Kando philosophy that Sony actively promotes in all of its products. It roughly translates to ‘moving through emotions’. “Do” means “path”, respectively, ‘kan-do’ is the path of a joy moment. The term ‘cognitive’ means ‘based on knowledge’ (from Latin ‘cognito’), which refers to any AI system.

According to company spokespeople, this technology adapts the image processing to the real human perception. Specifically, the Bravia XR image engine analys each frame and selects the focal points to draw the viewer’s attention to specific objects. Our brain works the same way.

In fact, the Cognitive Processor XR divides the screen into hundreds of zones and recognizes separate objects in each of them.

At the same time, a processor cross-analyzes multiple picture elements in the focal points, which focuse the eye’s attention. In fact, the new technology emphasizes every detail of an object using the depth of tones around the focal point in the scene.

As known, the traditional AI algorithm corrects all image parts to the same level. The Cognitive Processor XR performs cross-analysis on all elements simultaneously and optimizes the levels for each fragment, taking into account adjacent zones, ensuring the maximum harmony of the entire image. 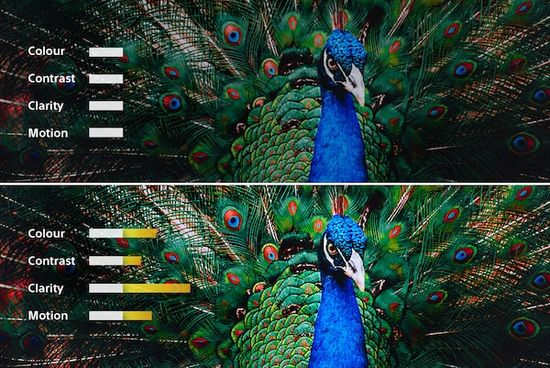 – cross-analysing this information within and between frames;

Technically, the XR processor’s performance is slightly higher than X1 Ultimate, and its advantage is due to new video processing algorithms.

In addition, the XR processor significantly improves sound. Specifically, Jeff Goldstein, head of sales for Sony Electronics custom installation channel, noted: ‘An important distinction in this year’s technology is that it not only enhances the picture quality, but also the sound. The Cognitive Processor XR is also analyzing and vectoring where the sound is coming from visually to make sure that your eyes and ears match up with what you’re viewing.’

In fact, it upscales 2- or 5.1-channel 3D surround sound to 5.1.2-channel, additionally considering acoustic height and depth besides the traditional frequency. Of course, this algorithm dramatically improves immersive soundscape by enhancing the realism of perception. 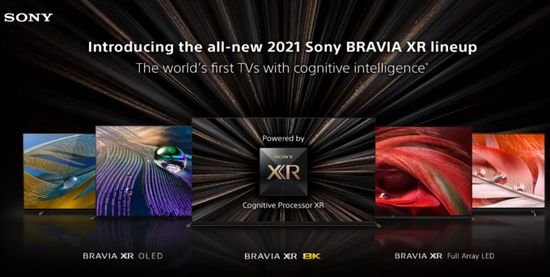 – Google TV out of the box. 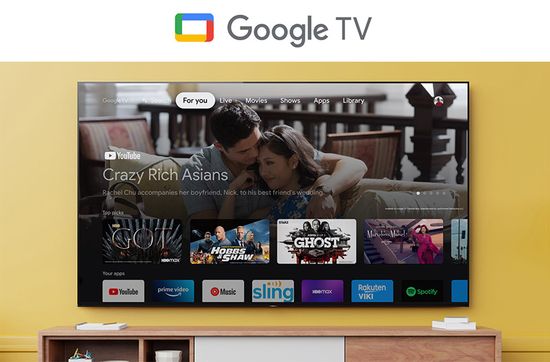 – Sound-from-Picture Reality (correcting the timing for image and audio or soundstage adjustment depending on the content); 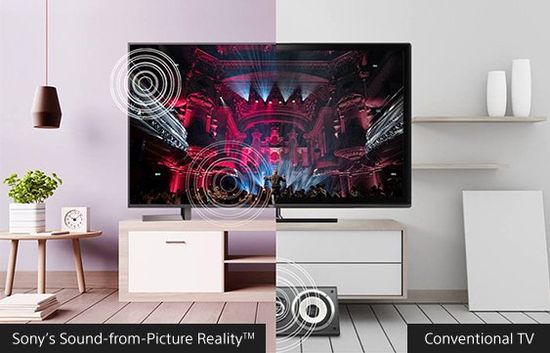 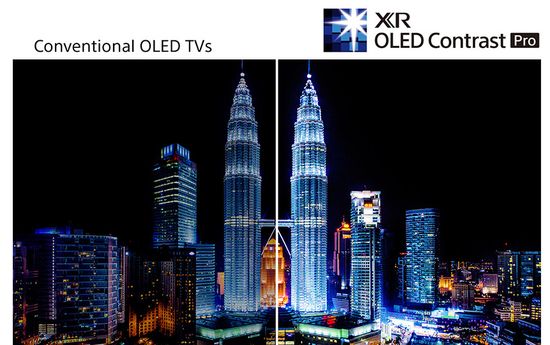 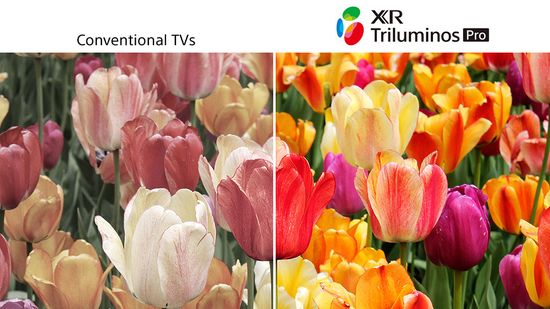 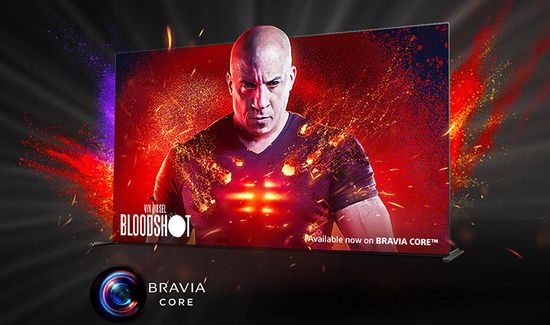 Instead of an innovative mini LED backlit, LCD Bravia TVs use traditional full-array local dimming (FALD) with an unknown number of dimming zones. But they have increased brightness due to the multi-level Contrast Bust function. 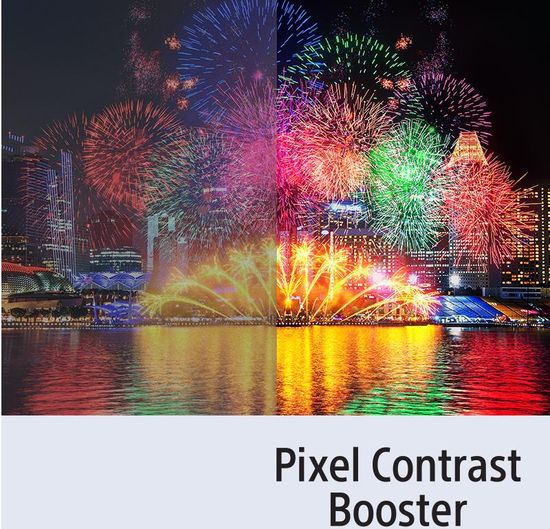 Its value ranges from 5 in X90J to 15 in Z9J. The flagship A90J OLED models also support this feature, but they use special aluminum-backed panels to protect the organic diodes from overheating.

The list of the main innovations of this year in the TV segment includes:

Of course, the Cognitive Processor XR has every right to its rightful place at the top of this list. Increasing immersive level is one of the main trends in recent years, and Cognitive AI technology has excellent prospects, partially solving this problem. Of course, Sony TVs are traditionally more expensive than many other brands, but their quality is quite consistent with the price. Many experts today position Sony Bravia XR A90J based on Cognitive Processor XR as one of the best 4K HDR OLED TVs this year. The relatively low price point opens up great prospects also for the Sony Bravia XR A80J. But the X95J and X90J will face quite tough competition among LCD TVs with Quantum Dot technology and mini LED backlit. The situation in the 8K segment has been unstable for several years, so the predictions for the Z9J are hardly possible.

This video demonstrates some of the key features of the Cognitive Processor XR.