As known, companies have been developing projectors with LED semiconductor light sources, including LEDs and laser LEDs for more than 10 years. But LED projectors make the image too pale due to low brightness. Of course, laser models can easily provide almost any brightness. For example, the Christie 4K D4KLH60 provides from 5,000 to 60,000 lm using 3-chip DLP technology and 1 to 12 laser modules as the light source. 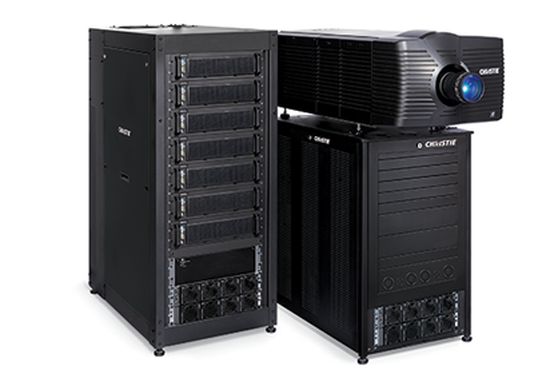 But they are very expensive, mainly because of the green laser LEDs. Of course, companies have found a solution to this problem. For example, some Casio projectors with hybrid light sources use a blue laser instead of a green laser LED that shines on a green phosphor. In this case, the blue laser simultaneously forms blue and green. But such projectors use a rotating color wheel. 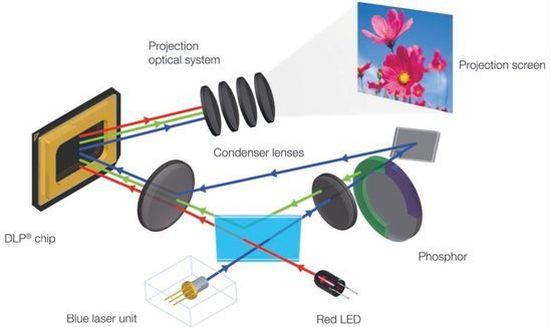 In fact, the LG PF1000U can be positioned as the first Ultra Short Throw (UST) Full HD home theater projector. 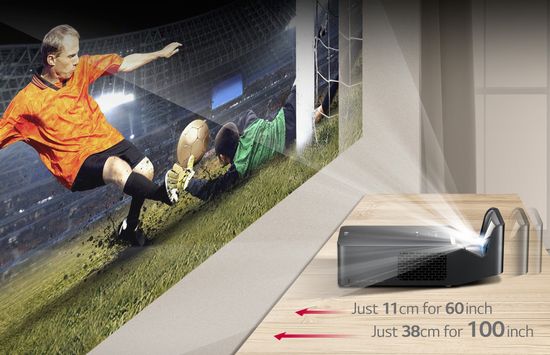 Moreover, projector has a built-in VHF and UHF TV tuner and some smart TV apps like Netflix, VUDU, and YouTube.

This model provides excellent picture quality when viewing in a darkened room at screen ut to 100″. Of course, the relatively low brightness limits its capabilities in terms of screen size. Picture quality corresponds to a very high level at 60″ diagonal, it solid and engaging at 80″, and at 100″ the contrast starts to decrease. According to the company, the model provides the declared quality for 60″-100″ diagonal and this corresponds to reality. But, of course, external lighting significantly reduces contrast. In this case, a high-quality image requires darkening the room or reducing the size of the screen.

Additionally, the image has almost no DLP rainbow artifacts.

Of course, all these factors ensured the model enormous popularity.

In 2017, the company released the LG PF1000UA and the LG PF1000UW projectors. White LG PF1000UA with connecting to the game console, BluRay player, laptop or other devices using an HDMI cable supports Bluetooth Sound Out. 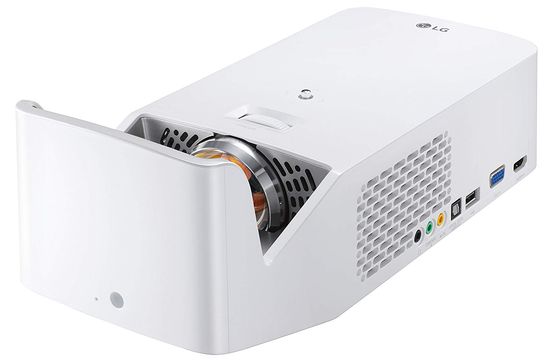 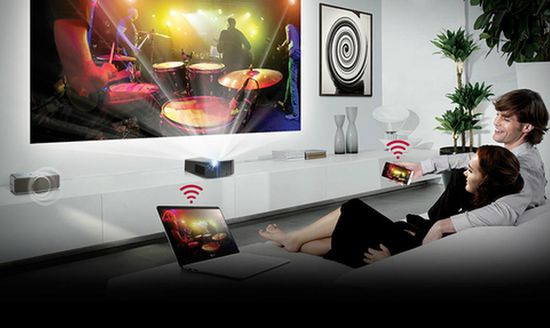 In fact, the significant expansion of Smart-features was its main difference and advantage compared to LG PF1000U.

The design of the projector provides a compartment with a recess for the lens and a reflective mirror that reliably protects them from accidental mechanical damage. 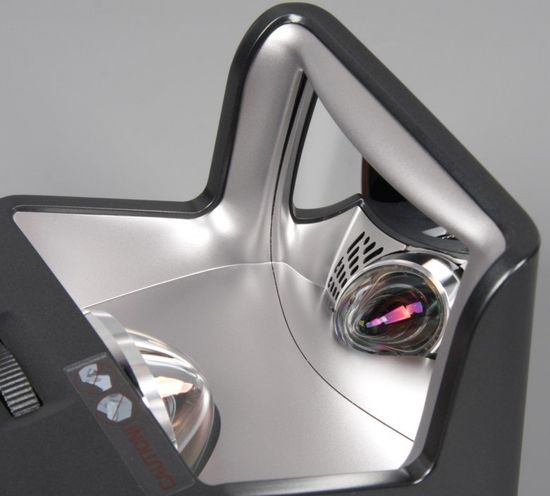 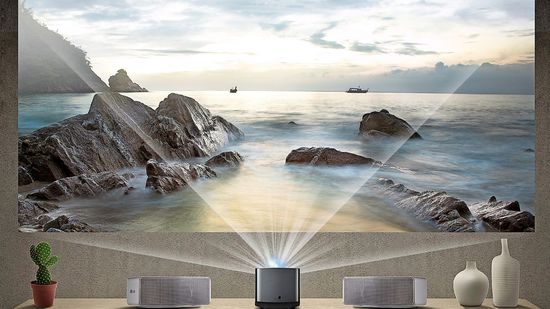 Enough large sizes can also be considered an advantage. Controversial, but popular trend of miniaturization requires a powerful fan for efficient cooling. Of, course, it usually has a fairly high noise level that significantly reduces the viewing comfort in the maximum brightness mode, especially in a small room. LG slightly increased the size and successfully solved this problem. Its noise level does not exceed of 21 dB in Eco mode. For comparison, projectors with similar specs have a noise level of about 30 dB. 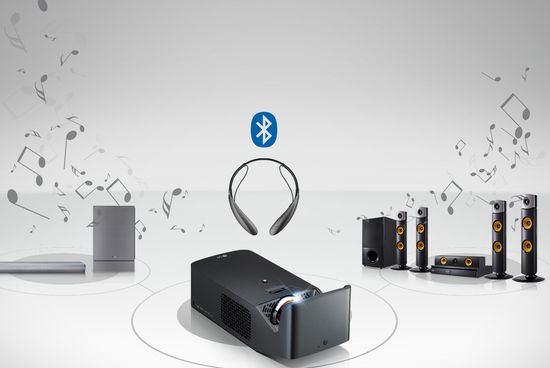 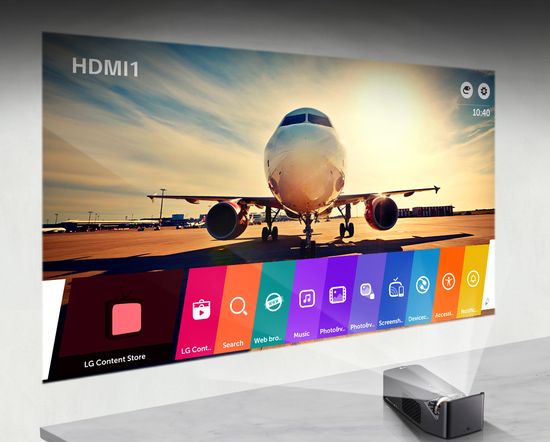 For example, Magic Zoom enlarges the image on the screen without losing quality, and Magic Mobile Connection provides access to mobile apps. 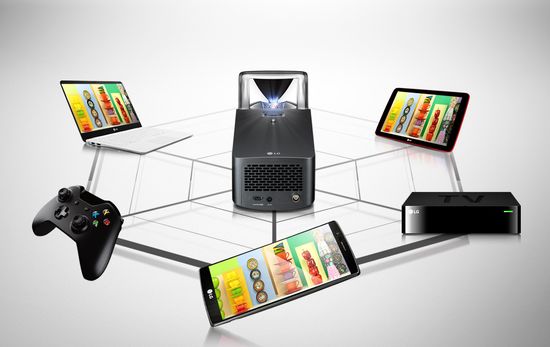 According to the company, the service life of LEDs reaches of 30,000 hrs. This roughly corresponds to a daily 4-hour viewing for 20 years. But by this time, the model will become obsolete morally. Because even today companies offer smartphones with the option of a projector, for example, Blackview MAX 1. 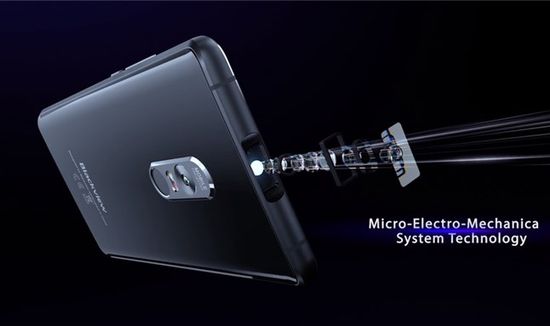 – connection to external acoustics through optical fiber or Bluetooth;

This video offers the first presentation of this popular model at CES 2016.