Probably, today smartphones can rightfully claim the title of the most innovative segment of consumer electronics. Fierce competition forces companies to invest huge amounts of money in the development of these technologies, ensuring the competitiveness of their products. As a result, the analogue of a compact radio station quickly has turned into a powerful pocket PC with exellent media capabilities.

Of course, the rapid expansion of functionality required a radical improvement in the components. As a result, modern smartphones received powerful processors, large bright screens with high resolution, multi-module cameras, fast storage, etc. For example, one of the best phones of 2010, the Samsung Galaxy S GT-I9000, used an ARM Cortex A8 up to 1 GHz, a 4-inch AMOLED display with 480 x 800 resolution, and a 5-megapixel camera. 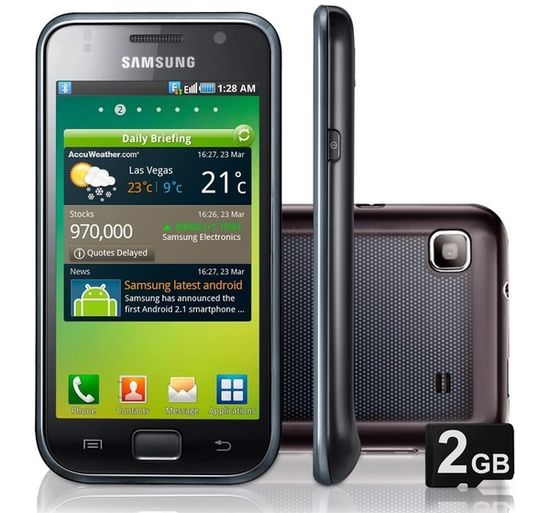 Of course, the comparison of the Cortex A8 with the latest Exynos 990, Kirin 990 5G, or Qualcomm Snapdragon 855 plus processors can only cause nostalgia and a smile.

Unfortunately, everything has its price. Even 10 years ago, a full charge of a 2000 mAh battery provided a smartphone for several days without any problems. But the power consumption of modern models soared along with their functionality and specs. Of course, watching videos on a large bright screen with high resolution, the operation of image processing algorithms during shooting, games, the operation of a GPS sensor, etc require a lot of energy. As a result, even a new 5000 mAh battery discharges during the day when using energy-intensive modes.

Maybe scientists will invent a fundamentally new compact source of energy and radically solve the problem of power supply for any mobile devices. But today, companies are actively looking for solutions to this complex problem.

The power supply task of the phone has several aspects. Firstly, the operation of energy-intensive modes requires a high battery capacity. Therefore, many modern flagships already use batteries with a capacity of 4500-5000 mAh. The absolute leader in this regard, the Blackview P10000 Pro uses a battery with an unprecedented capacity of 11,000 mAh. 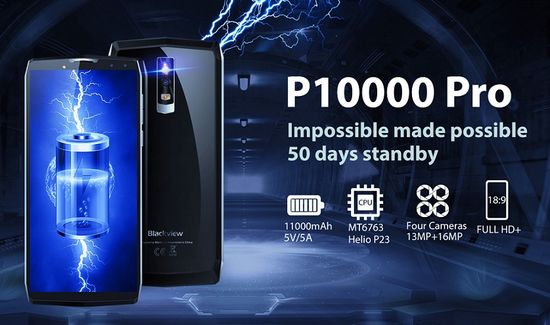 But recharging such batteries requires a lot of time or increase power. Unfortunately, the first solution drastically reduces usability, which fundamentally does not suit the company for marketing reasons. Therefore, almost all companies have chosen the second method, developing their own versions of fast charging technology. In fact, they are all based on increasing charging power by increasing current and voltage. However, a simple increase in power does not solve the problem due to the battery heating and its accelerated degradation.

Usually, a wireless charger is a panel that transfers energy to the device located on it. 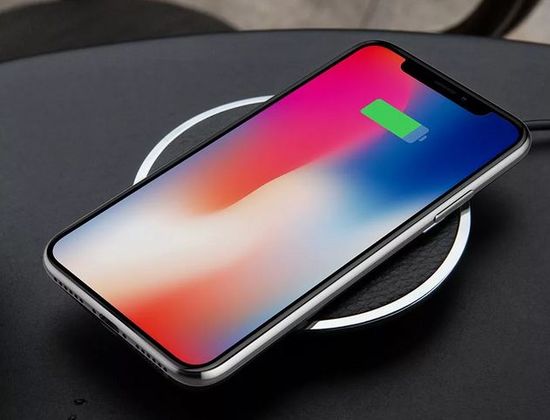 In turn, the charger receives electricity from the mains or works as a power bank. In the second case, it is actually a wireless external battery with a very high capacity, which often exceeds 10,000 mAh. 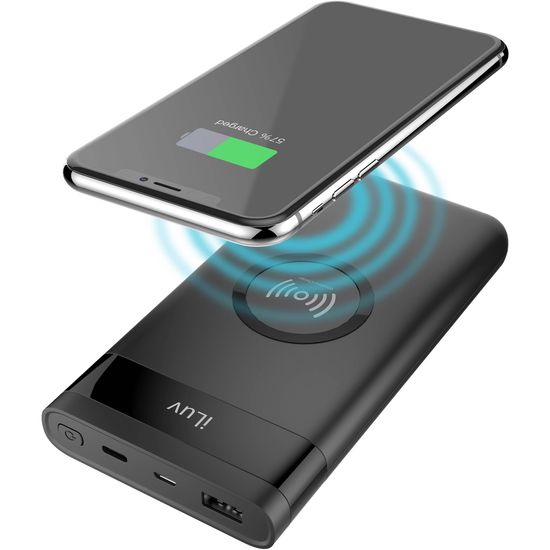 The creation of the Wireless Power Consortium (WPC) in 2009 marked the beginning of its development.

Prior to this, companies experimented and offered wireless chargers for specific phone models.
Subsequently, the WPC developed the highly successful Qi (pronounced chee) standard. Today, almost all manufacturers of wireless chargers use it. As known, in Chinese culture, this word means the nature energy. Over the years, the WPC has developed several versions, including 1.0 in 2010 (5W), 1.1 in 2012 (5W), 1.2 in 2015 (Baseline Power Profile – 5W and Extended Power Profile – 15 W), and 1.2.4 in 2017.

In addition to Qi, today companies use several more standards, including the Power Matters Alliance (PMA), which is popular in America. 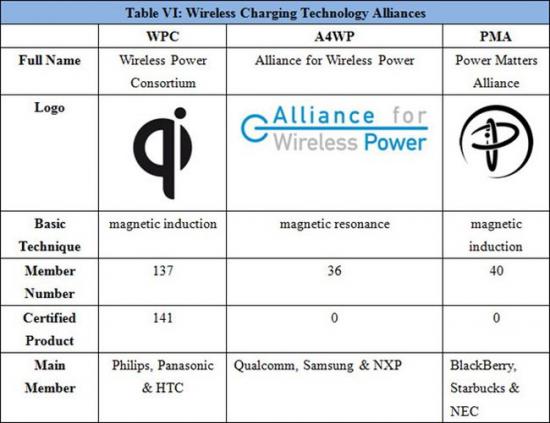 Qi and PMA use different frequency ranges. In particular, Qi operates in the range of 100-205 kHz, and PMA – 277-357 kHz. But, of course, each technology has other key features. 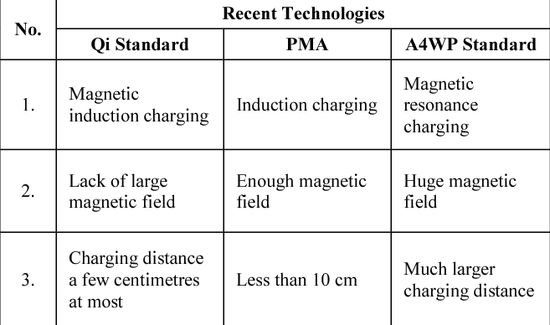 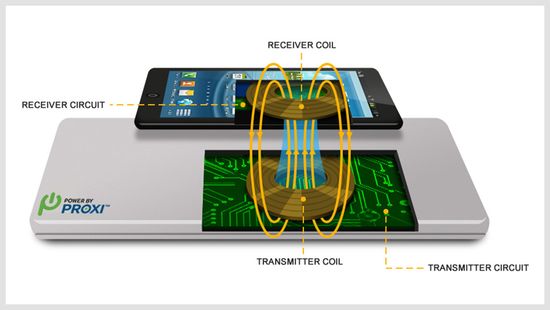 Then, the converter transforms it into a constant voltage used to charge the battery. Of course, the energy transfer efficiency is inversely proportional to distance. Usually, the smartphone is located directly on the top panel of the charger. In addition, the back panel of the smartphone should be made of plastic or glass. As known, metal shields the propagation of an electromagnetic field.

In addition, modern models use a protocol for exchanging data between a charger and a phone. It provides information on the charge level and battery capacity. Based on them, the device determines the required current strength and automatically stops charging at 100% battery charge.

Of course, an ultra-weak non-ionizing electromagnetic field is absolutely safe for health. In terms of battery longevity, this technology is practically no different from ordinary charging with a cable. Unfortunately, fast charging using increased power heats the battery. But charger controls the temperature and, if necessary, lowers the charging power. At least the devices of well-known companies have this feature. 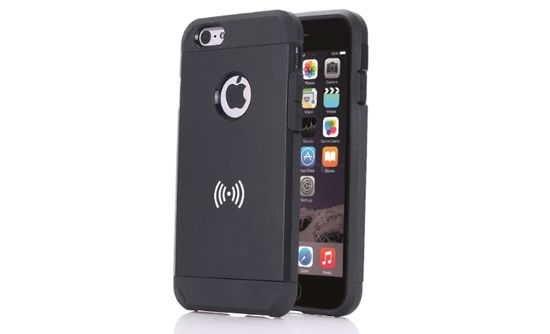 The low speed is the main its disadvantage. Wireless charging with a power of more than 5W is called fast. Probably, this tecjnology will be very convenient in public places, including bars, libraries, airports, train stations, etc.

1. The expansion of the functionality of phones increases energy consumption, increasing the requirements for battery capacity and usability of its recharge. Accordingly, companies will continue to actively improve wireless charging, increasing its power, efficiency, and safety for the battery.

2. In addition to traditional wireless charging, companies are actively experimenting in this direction. Reverse wireless charging and PoWiFi (Power over Wi-Fi) technology perfectly illustrate this trend.

3. In recent years, companies are increasingly using a non-removable battery, improving the phone design, its moisture and dust protection, etc. Unfortunately, its replacement requires contacting the service and additional costs. But a few simple rules will allow you to increase battery life and battery longevity.

Today, companies already offer powerful wireless chargers with power up to several tens of watts. But fast charging with high power is accompanied by an increase in temperature. As known, heating to 30° C and above accelerates battery degradation, reducing battery longevity. From this point of view, 5W wireless charging is much safer.

This video demonstrates the operation of the 8000 mAh Power Bank with built-in Qi Wireless Charger.