But the description of complex technology requires the use of special terms and concepts. Unfortunately, the promotion of new models and technologies often includes a marketing component. As a result, this situation often complicates the assessment of their real consumer value when forming an adequate opinion on the price / quality ratio.

The following example illustrates this problem. As known, LG in 2019 at CES introduced a new line of its OLED TVs, including the C9 series. Of course, new models have a wide range of improvements, including Smooth Gradation control, better Game Mode Calibration, OLED Motion Pro, HDMI 2.1, etc. Moreover, the support of HDMI 2.1 rightly claims to be one of the major improvements. But not all consumers clearly understand the difference between HDMI 2.0 and HDMI 2.1, which support static or dynamic metadata transfer. Nevertheless, HDMI 2.1 significantly expands the capabilities of TVs, providing, for example, playback of HDR content. Therefore, understanding the influence of the main specs on consumer qualities of a TV can help the consumer to more accurately determine the real price / quality ratio of the model, which is necessary for the optimal choice.

As known, any modern display uses a certain type of matrix, LED backlighting (of course, except for OLED TVs), a processor and a set of algorithms that provide improved playback quality. These factors directly affect Frame Rate, Dynamic Range, Display Resolution, contrast, brightness, viewing angles, etc. In turn, the quality of video content playback directly depends on these values. But, of course, the visualization of this dependence is non-linear. For example, a narrow viewing angle only limits the choice of a convenient viewing location, and low resolution limits the detailing on large screens, but it does not matter on the screen up to 55″. But the optimal distance is directly dependent on the diagonal of the screen. Therefore, a 65″ model is unlikely to be comfortable in a small bedroom or kitchen. Accordingly, the screen resolution is less important for this case.

The refresh rate characterizes the speed of the image update on the screen.

Most modern televisions provide 60 Hz. The frequency of modern expensive models reaches 100 Hz and above. Increasing the frequency reduces the flickering of the image and ensures smooth playback. Its visualization is most pronounced in highly dynamic scenes, for example, when watching sports or in games while using the TV as a monitor. 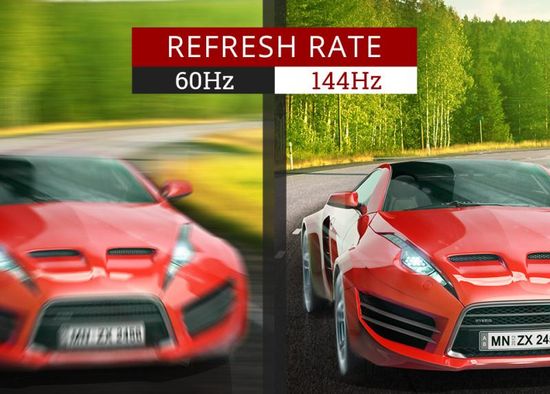 The variety of frequencies is due to the key features of each model. For example, models with a frequency of 120 Hz were designed to form stereo images for viewing 3D video. As known, 3D mode simultaneously uses two images, each of which has a frequency of 60 Hz. As a result, the manufacturer chose the frequency of 120 Hz.

In addition, most modern models use different frame interpolation algorithms to smooth the image. In this case, the monitor generates intermediate frames, actually increasing the fps in the content. Almost all leading companies use their own dynamic scenes indices, including Clear motion rate (CMR), Picture Quality Index (PQI), Picture Mastering Index (PMI), Perfect Motion Rate (PMR), etc. Unfortunately, the marketing component and the lack of unification reduce their veracity.

Initially, frame rate or fps characterized the shooting speed and was equal to the number of frames recorded by the camera per second. In the future, this value was used as the rate of changeable frames on the monitor screen (Hz), that is, as an analogue of screen refresh rate. As a result, some confusion arose. For example, frame interpolation increases the FPS of videocontent from 30 fps to 400 Hz. In this case, the TV receives 30 frames per second, forms additional intermediate frames and reproduces on the screen 400 frames per second (30 original frames + 370 intermediate virtual frames). This technology increases smoothness and eliminates flicker.

HFR uses cameras with an increased frame rate. In fact, the algorithm increases the frequency to 48 or 60 fps. As known, the most popular Youtube video service already supports 60 fps video.
Unfortunately, video in the HFR format has a soap opera effect, which reduces the traditional perception of cinema in many viewers due to excessive detail.

This nuance is periodically actively discussed among experts. But, of course, this technology has excellent prospects for computer animation. 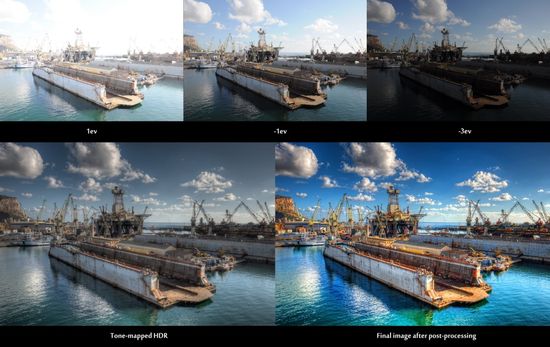 The dynamic range of the matrix characterizes the difference between the lightest and darkest colors that it can display. It directly affects the image detail.

In turn, it expands the color gamut, which directly affects the saturation and color accuracy.

Of course, the expansion of color gamut required an increase in the color depth for the correct display of all gradations. As a result, the 8-bit coding system was extended to 10 and 12-bit color depth. 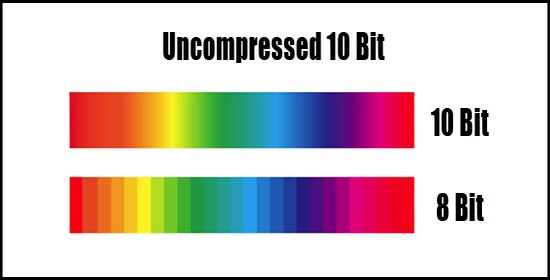 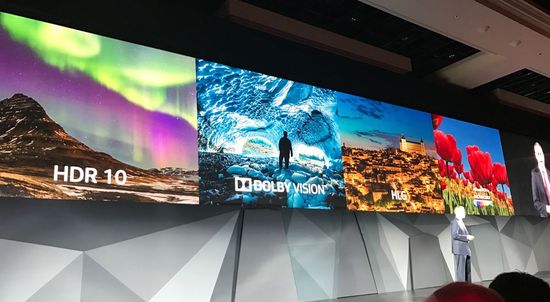 The video at the end demonstrates the Dolby Vision vs HDR10 test.

The screen resolution is equal to the number of pixels that form the image. This value depends on the matrix type.

Modern TVs use matrices with the following resolution:

In fact, 4K UHD TV can be positioned as an intermediate standard between HDTV and 8K UHD TV. Compared to HD, it enhances clarity four times, expands the dynamic range of color rendering and provides 24-channel sound.

Physically, the screen resolution characterizes the density of pixels or, accordingly, their size. Accordingly, the matrix with high resolution provides good detail even on a large screen due to the small pixel size. This allows the viewer to comfortably perceive content from a sufficiently large distance. 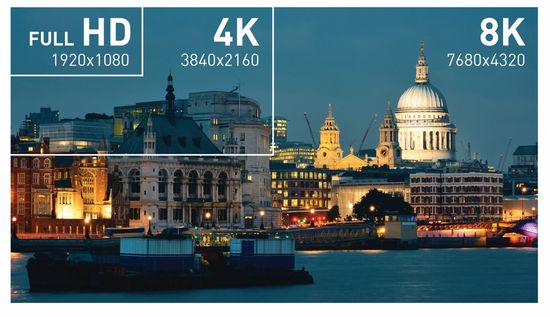 The development of HDR and an increase in the resolution of the matrices required a sharp increase in the amount of information transmitted and, accordingly, bandwidth expansion.

HDR10 and Dolby Vision use dynamic metadata transfer. Thus, the data stream should contain additional information for each scene in order to preserve the original directorial decision in terms of color, lighting and contrast.

Today the HDMI Licensing consortium developed improved HDMI 2.0a and HDMI 2.1 for dynamic transfer of metadata between the source HDR content and the TV. LG and Samsung introduced at CES 2019 new OLED models with support of latest HDMI 2.1. 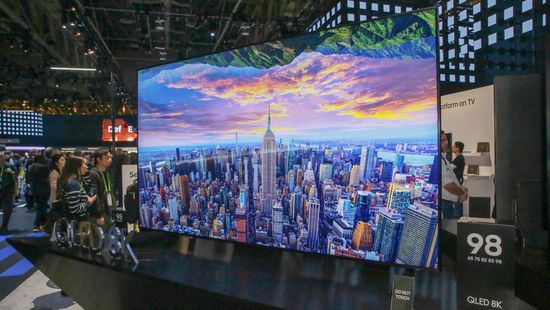 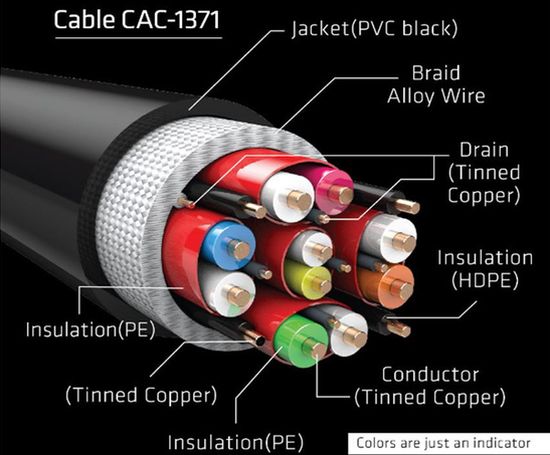 1 thought on “What is Frame Rate, High Dynamic Range, Display Resolution and HDMI 2.1 in TV?”