Skip to content
Home » TVs » What TV resolution do we need?

As usual, CES 2020 clearly demonstrated the main focus areas of companies’ efforts to improve TVs. In fact, they cover almost all aspects, including design, audio quality, enhanced functionality, etc. But, improving image quality remains one of the main directions. Today, companies solve this problem using a variety of methods, including: 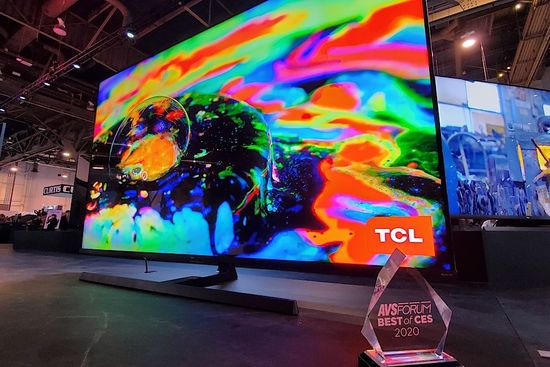 Today, this Chinese company is confidently leading the way in improving FALD (full-array local dimming) technology. According to many experts, Mini LED backlight or, already, Vidrian Mini LED Technology will be able to closely approximate the color accuracy of LED TVs to OLED technology.

But an unprecedented number of 8K models from almost all leading companies demonstrates the dominance of the trend of increasing TV resolution.

Disputes over the avalanche spread of 4K are still ongoing, but almost all leading companies already offer 8K TVs. Basically, skeptics of this trend use two fairly convincing arguments.

First, many have not forgotten the relatively recent history of 3D TVs. The rapid growth of its popularity began after a demonstration at CES and IFA in 2010. Many experts quite logically predicted its excellent prospects. Of course, the manufacturers adequately responded to demand, significantly improving and cheapening this technology in its models. Unfortunately, the high cost of producing 3D content has become an insurmountable obstacle to its further development. As a result, almost all companies abandoned 3D support in their TVs.

Therefore, today experts quite reasonably express doubts regarding the prospects for the production of native 8K content, which today is practically absent.

Probably for this reason, companies are actively improving 8K AI Upscaling technology. In the worst case, these TVs will be able to improve quality playback of lower resolution content. 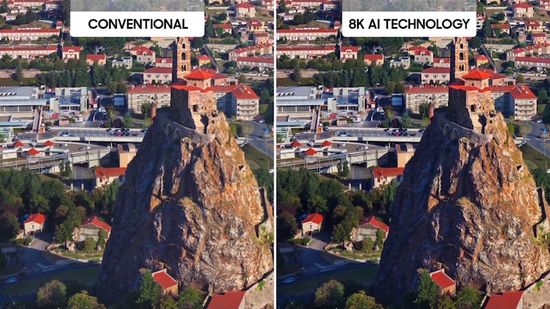 Secondly, they quite reasonably ask about the advisability of increasing resolution in terms of eye capabilities.

The screen resolution of smartphones confirms these doubts. As known, many modern smartphones already provide 400, 500 ppi and higher. But according to many ophthalmologists, 600 ppi is close to the limit of perception for our vision. Accordingly, a further increase in resolution does not make much sense. In the same time, many companies continue to increase it. Today, the absolute record belongs to the Sony Xperia Z5 with 806 ppi. 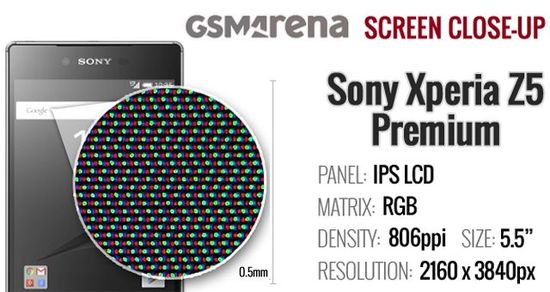 This value corresponds to 4K, but does not make sense due to the limited possibilities of our eye. But this argument has some additional aspects.

As know, standard measure of visual acuity using Snellen eyechart. The argument of skeptics is based on the limitation of visual acuity, which does not distinguish between 8K vs 4K due to too high pixel density. In particular, its lower limit does not exceed 20/20. 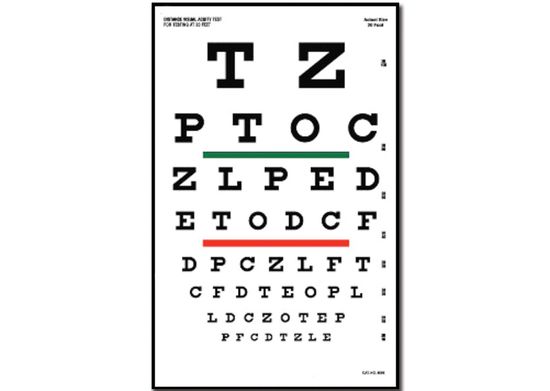 But the Japanese NHK broadcaster did some interesting research to find out the effect of resolution on perception. Of course, visual acuity remains a major factor, but it’s not the only one. Brain and Vernier acuity (hyperacuity) also significantly affect image perception.

For example, many people will be able to distinguish the difference between two pairs of lines, one of which contains perfectly parallel lines, and the second includes lines with an offset of only one pixel. In this case, Vernier acuity will take this displacement as a stepping stone.

But the spacing the pixels on the 8K screen is half vs 4K matrix. Accordingly, reducing the height of the step increases the smoothness of the lines and we perceive the 8K image as clearer.
Moreover, the brain reinforces this difference by trying to create a more analog-like image, increasing its realism.

Thus, the argument based on only traditional visual acuity is not convincing enough.

Moreover, recent studies of Dr. YungKyong Park of Ewha Womans University in Seoul further supports this hypothesis. In this experiment, scientists installed side-by-side 65-inch TVs with 4K and 8K resolution, which were calibrated at 500 nits of peak luminance. Of course, all 120 participants in the experiment had the same 20/20 visual acuity and normal color vision. The experiment was conducted at a distance of 9 feet from the displays in a dark room. Content included the 16 images and 3 videos with visuals.

As a result, almost all participants in the experiment noted the difference 8K vs 4K displays.

Interestingly, the participants in the experiment noted not increased sharpness or contrast of the image due to higher resolution. According to them, 8K images looked cooler, warmer, more delicious, heavier, etc, which corresponds to sensory perception.

Accordingly, the dynamic signal-to-noise ratio increases. As a result, the level of immersive effect also rises. Thus, the brain is less tired when perceiving 8K content. At the same time, watching provides richer emotions due to high realism of the perceived content.

1. In the absence of native 8K content, 8K TVs will be able to improve quality playback of lower resolution content with 8K AI Upscaling technology.

2. Today, the screen of 75″ 8K TV provides up to 120 ppi. But according to ophthalmologists, the eye can perceive up to 600 ppi due to Vernier acuity (hyperacuity). In this case, the brain distinguishes images with different detailing even if they are not visualized. Therefore, increasing the TV resolution will be relevant in the coming years.

In fact, increasing resolution reduces information loss. Accordingly, the dynamic signal-to-noise ratio increases. As a result, the process requires less brain effort to interpolate the lost data. In other words, the brain is less tired when perceiving content in high resolution. In addition, the level of immersive effect also rises due to high realism of the perceived content.

Thus, higher detail reduces the load on the brain, while increasing the immersive effect.

3. Given these factors, increasing ppi of the TV screen by increasing the number of pixels has good prospects and to continue to be one of the main ways to improve image quality.

This video demonstrates the capabilities of the 8K AI Upscaling in the Samsung Q950TS 8K at CES 2020.

2 thoughts on “What TV resolution do we need?”