As known, the whole history of the consumer electronics development is accompanied by fierce competition. It forces companies to constantly increase competitiveness, expanding the functionality of their models and reducing its costs. Of course, the solution of this problem requires the active use of innovative technologies. As a result, companies are investing heavily in their development. As a consequence, today the market often offers similar in consumer qualities models using different technologies. LED LCD, OLED (LG), QLED(Samsung) and NanoCell (LG), Micro LED models in a TV segment perfectly illustrate this trend.

High-tech projectors are no exception. Today, models with DLP, 3LCD, and LCoS (D-ILA, SXRD) projection technologies successfully compete in the market. In addition, the development of the segment with LEDs and laser LEDs as light sources initiated the rapid development of portable models of various form factors (pico, cubed, micro, pocket). Moreover, advances in precision technology for manufacturing aspherical lenses and reflective mirrors pushed the development of very popular Ultra Short Throw (UST) projectors, which are able to create huge high-quality projections at a distance of several tens of inches. LG PF1000UW perfectly demonstrates these possibilities. 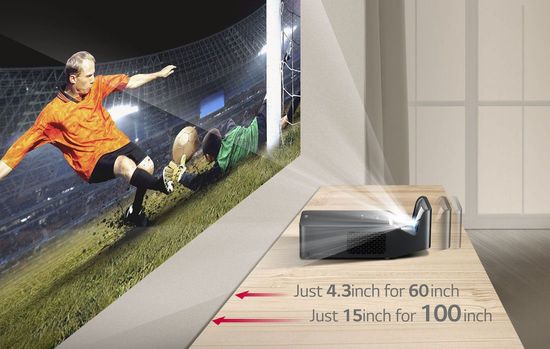 Of course, this situation provides a very rapid improvement of household appliances that pleases consumers. Unfortunately, this wonderful trend has a side effect. Today, the conscious choice of the optimal device requires some effort from the consumer. Of course, the price and functionality remain the main criteria. The price depends entirely on company policy and we cannot influence it. But assessing the price / quality ratio is sometimes a difficult task because of the abundance of offers, which often contain a marketing component. Therefore, even a simplified classification can partially simplify this task. 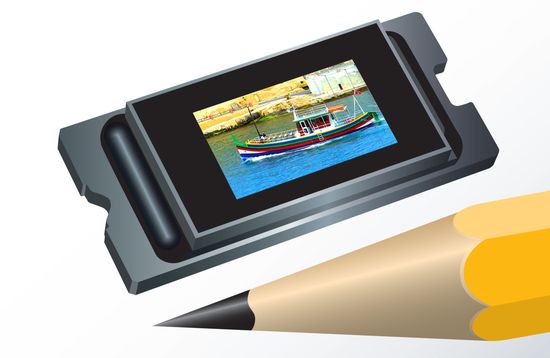 As known, 3LCD technology was developed by Epson. It uses the influence of electricity on the spatial orientation of liquid crystal molecules. In fact, its matrixes work in the same way as traditional LCD matrices in TVs.

But unlike the DLP projector, the 3LCD models form a color image with the help of special prism from three mono-color images. 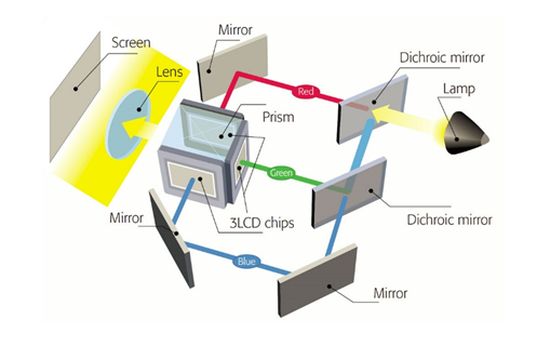 The LCoS (Liquid Crystal on Silicon) projectors combine the best qualities of DLP and 3LCD technologies. Today, its versions of SXRD (Silicon X-tal Reflective Display) from Sony and D-ILA (Direct Drive Image Light Amplifier) from JVC are the most popular.

Of course, the image quality dependents on the contrast. As known, this value characterizes the ratio of the brightness of the brightest and darkest pixels. Specs of projectors or TVs contain it in the form of, for example, 60,000: 1. Accordingly, the contrast depends on the maximum brightness and depth of black. In fact, contrast provides depth and dimension of the image, which affect the realism of perception.

Today DLP technology in the DLP and LCoS projectors provides higher contrast compared to LCD models. The use of reflection allows engineers to achieve very deep black due to the complete cut-off of light. LCD matrixes use the light pass and cannot ensure its complete blocking. But on the other hand, powerful lamp 3LCD projectors partially compensate for this factor with higher brightness.

Many models use effective Auto Iris technology, which adjusts the aperture depending on the illumination of the scene in the frame.

The brightness characterizes the light intensity in ANSI lm or lm. It has several names, including the light output or lumens rating.

Unfortunately, powerful lamps get very hot during operation and require efficient cooling. In turn, the noise during the operation of powerful fan reduces the viewing comfort. Therefore, the choice of brightness represents a trade-off between durability, dimming requirements and noise level.

The type of light source mainly depends on the positioning model (portable, home theater, etc) and does not depend on technology. But in general, the 3LCD models often use lamps, and DLP and LCoS – semiconductor light sources (LEDs or laser LEDs).

Color accuracy, color range and saturation depend only on the model class.

As known, this effect is visualized in highly dynamic scenes. 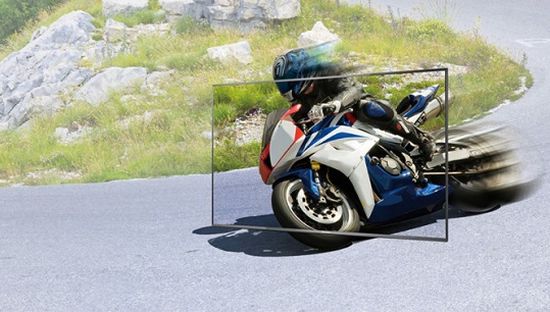 Companies solve this problem by increasing the frequency or using the interpolation method that TV manufacturers have been using for years. This technology is based on the formation of intermediate frames by the processor.

As known, Input Lag is especially important in games. This value in many modern projectors does not exceed several tens of milliseconds. But some projectors provide an unprecedented low Input Lag, which allows them to be positioned as game models. For example, the Input Lag of UST ViewSonic PX800HD does not exceed 16 ms with 3X Fast Input option.

With other things being equal, DLP projectors are confidently leading in this aspect compared to 3LCD and LCoS models.

Rainbow effect appears as multicolored points along the contour of contrasting objects in the frame. 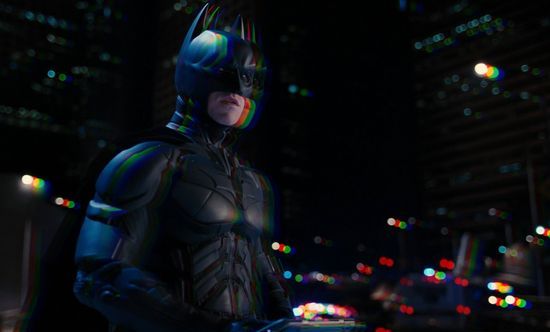 It’s caused by using a color wheel and shown only in 1-chip DLP projectors. Increasing the speed of its rotation reduces the effect. However, today companies successfully solve this problem in various ways, including, for example, using the innovative RGBRGB color wheel. 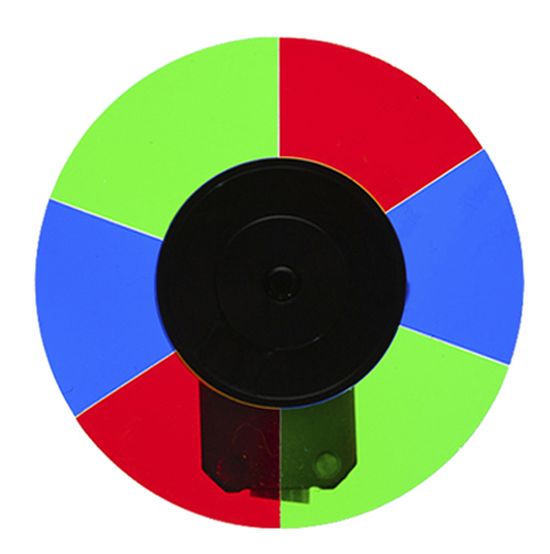 Of course, LCD and LCoS projectors do not have this effect due to the lack of a color wheel.

Screen Door Effect is a visualization of pixels on the screen at a short distance. 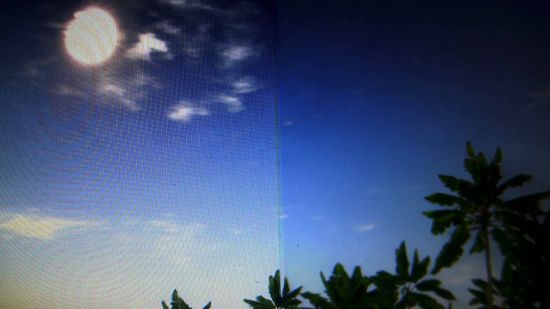 The high pixel fill factorI duu to the minimum distance between micro mirrors in the DMD chip almost completely eliminates this effect in DLP projectors. Unfortunately, 3LCD models, especially inexpensive, form an image with this effect due to the rather large distance between the matrix crystals. However, more expensive models successfully compensate for it by high resolution. LCoS projectors form an image without this effect.

Of course, dust significantly reduces the quality of optics, which is one of the main components of any projector. From this point of view, DLP projectors have a great advantage, because DMD chips are superbly sealed. 3LCD and LCoS models use sealed or non-sealed chips. More expensive models have additional protection.

1. DLP projectors have minimum dimensions and weight. As a result, this technology dominates among portable models. LCoS projectors are the most heavy and large.

4)The pixels on the matrices of 3LCD models can burn out over time.

5) With the same specs, today LCoS models are the most expensive, and DLP projectors have a minimal price.

This video offers the review of all technologies in modern projectors, including DLP vs 3LCD vs LCoS.