Of course, the South Korean giant is one of the leaders in the segment of high-tech consumer electronics. At the end of the last century, the company focused its efforts on the development of high technologies, using innovation as the main tool for successful competition. As a result, the company almost every year offers innovative models in almost all segments of consumer electronics. Today Samsung smartphones, TVs, robotic vacuum cleaners, refrigerators, etc convincingly prove the correctness this strategic decision.

As known, software overlay is a unique Android version from each manufacturer. Usually, Google develops a new version of the OS, downloads its source code for free, and releases an update for its Pixel smartphones. After that, each manufacturer can take a new free Android version from Google and use it on their smartphone, including after editing. But some companies, including Samsung, are developing their own software overlay.

This new interface for Android 9 Pie is adapted for smartphones with a large display diagonal. In recent years, increasing the screen diagonal is one of the main trends. But this complicates one-handed operation. One UI partially solved this problem by shifting the interface elements to the bottom of the display, which is more accessible to the fingers.

But in October 2019, Samsung released the public beta of One UI 2 version. The list of its main differences includes:

– new control gestures have become similar to the iPhone: swipe up – main screen, with a delay – list of apps, side-swipe – return;

– compact sizes of various pop-ups. Now the incoming call window takes up much less screen space without closing the app. 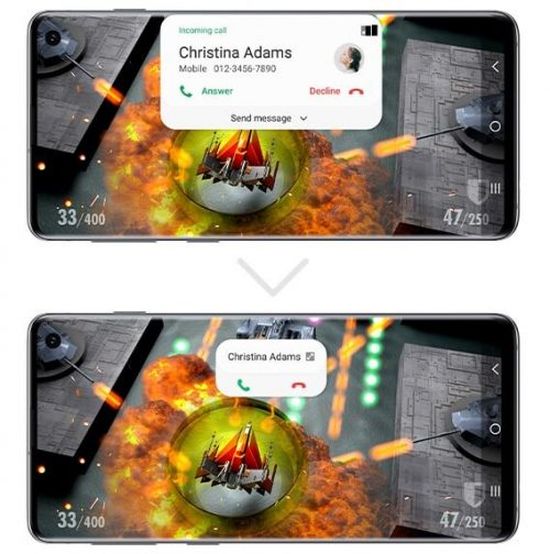 – the text color automatically changes depending on the selected wallpaper. 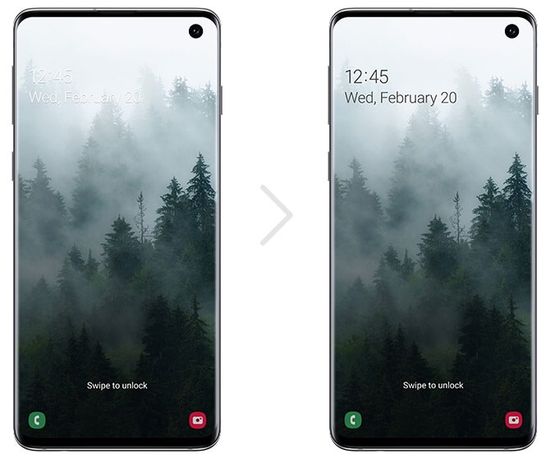 – new design of some sections;

– new effects of side lighting;

– improved camera interface with an expanded selection of modes;

– wallpaper section in the screen settings and dimming option;

But today, One UI 2 is only available in the United States and South Korea.

Today, Samsung uses its own Exynos processors and Snapdragon Qualcomm from the American Qualcomm Technologies Inc. In addition, the company does not exclude the possibility of using inexpensive MediaTek chipsets with 5G support for some models of the Galaxy A and M series. 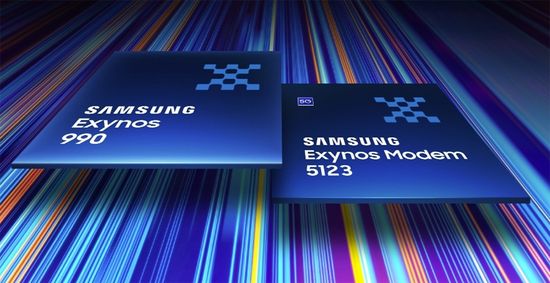 According to the company, it provides 20% improved performance. Apparently, it will be used in the next flagship Samsung Galaxy S11 and Note 11, in parallel with modifications based on the Snapdragon 865 processor for the US and Hong Kong markets.

As known, the company traditionally uses Snapdragon in models for the US market. Of course, each of the chipsets has pros and cons. Exynos heats up less and consumes less energy, supports 2 SIM cards, uses a more efficient apps manager and receives updates more often. Snapdragon provides higher signal reception quality and better performance, which is especially evident in games.

As a result, UFS is significantly faster and consumes less power.

To date, three UFS versions have been released: 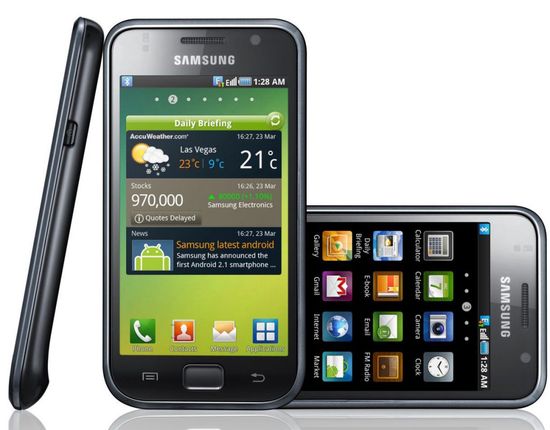 Unfortunately, its image quality was significantly inferior to the IPS matrices that Samsung successfully produced for other companies, including Apple. At the same time, the company continued to use PLS (Plane-to-Line Switching) matrices in its own smartphones.

But since 2010, Samsung has focused on this new technology. Today, the South Korean giant dominates the mobile OLED display segment. Over the years, the company has expanded the range of AMOLED versions, while eliminating their characteristic problems. 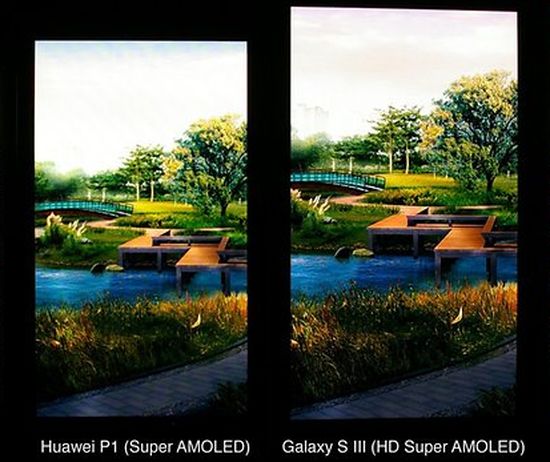 Today, Samsung phones use both types of matrices, for example, in the Samsung Galaxy A series of 2019.

Today the company offers Galaxy A, J, S, C and M series, Galaxy Note and Galaxy Fold with a flexible screen. A huge assortment of Samsung phones allows any consumer to easily choose the optimal phone in any price segment, depending on preferences and budget.

In addition, the company is actively continuing to develop innovative technologies. The DeX mode, infrared fingerprint sensor, the recognition of the iris and Galaxy Fold, perfectly illustrates this aspect. Apparently, folding smartphones may become one of the directions for their further improvement.

This video offers a side by side comparison of the folding Motorola Razr vs Galaxy Fold.