Introduced in January 2010, the Apple iPad with the Apple A4 opened the post-PC era of mobile electronic devices. In fact, the Apple A4 was designed as SoC for tablets, smartphones and ipods based on a single core ARM Cortex-A8 processor clocked at 776 MHz (iPod Touch 4G), 800 MHz (iPhone 4) or 1000 MHz (iPad 1).

Traditionally, the early years were accompanied by a rapid increase in their popularity with enthusiastic forecasts of great prospects. Probably, some remember the events of this period, the list of which includes: 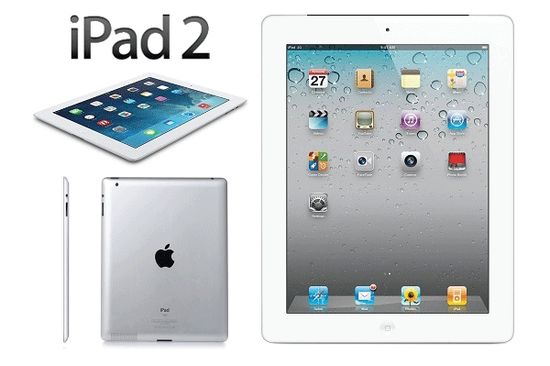 – March 25, 2011 – iPad falls into the Guinness Book of Records as the fastest-selling device in history;

Prices for smartphone vs tablet

As the first emotions subsided, the new segment stabilized and occupied a marketing niche between large-screen smartphones and traditional laptops.

After increasing screen sizes in flagship smartphones, many experts predicted a quick decline in the tablet segment. But today these forecasts are not confirmed. Indeed, today the market offers a wide range of smartphones with a fairly large screen. For example, today a list of 6.6-6.9-inch relatively inexpensive frameless smartphones includes:

But flagships are significantly more expensive: 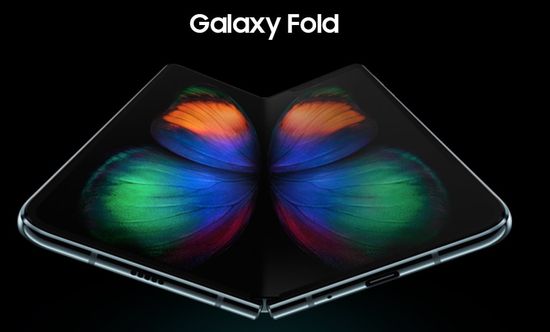 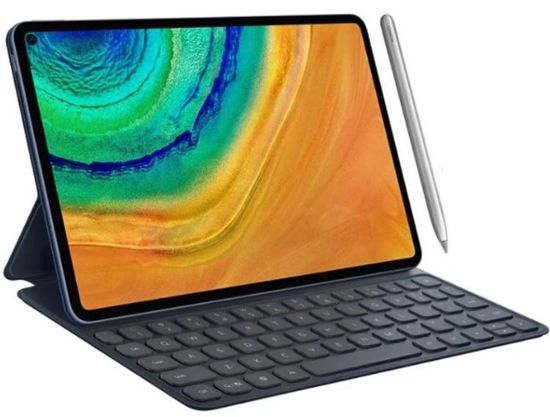 Thus, tablets continue to significantly benefit in price. In addition, the advantage in screen size remains at about 30%. Moreover, tablets are much more effective in solving many problems.

1. Compared to a bulky 17-in laptop or 7-in smartphone, the tablet is much more convenient for web surfing, watching videos and other Internet content.

2. The tablet completely replaces the laptop while traveling. In addition, unlike most laptops, the SIM-card slot provides inexpensive mobile Internet.

3. The tablet is very convenient as an electronic photo album.

4. The tablet perfectly replaces the e-book reader. Of course, its screen is inferior to the E-Ink display without backlighting, but it supports the display of graphs and schemes in color.

5. A separate keyboard extends the tablet functionality to a laptop. 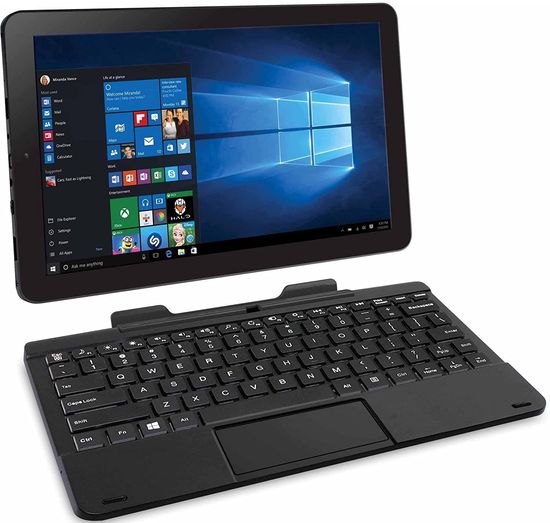 6. The stylus and a huge number of apps for creating raster and vector graphics transform the tablet into an effective working tool for artists, designers, photographers, etc.

7. Tablets have long been a convenient tool for doing business.

8. Of course, the tablet is great for a child. Unfortunately, quarantine has created a huge problem for schooling. As a result, distance learning is becoming one of the main alternatives to solving it. Today, the market offers a huge number of educational services, including ABCmouse, Reading Eggs, Starfall, Curious World, BrainPOP, FunBrain, Highlights Kids, National Geographic Kids, Coolmath, PBS Kids,, etc. 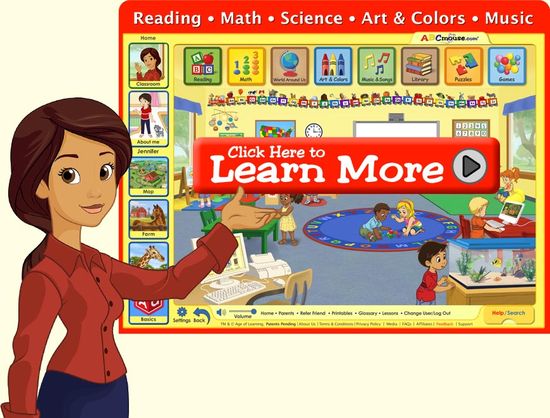 Of course, the smartphone is absolutely not suitable for this purpose because of the screen size. Prolonged use of such a screen tires the eyes of even an adult. Especially, this is unacceptable for children during the formation of vision. Of course, a powerful desktop PC with a large display solves this problem, but not all children today have it. In this case, the tablet can be an excellent budget alternative to solving this problem.

Compared to a laptop, a tablet PC uses a simpler OS, does not have a keyboard, but is more portable and has a touch screen. In addition, many models support telephony with SIM cards.

Conventionally, modern models can be classified as follows:

– Transformer with the ability to connect QWERTY-keyboard;

– E-book for reading with a monochromatic screen.

– the presence of a stylus for handwriting;

– processor performance, type and amount of memory affect the support of resource-intensive programs;

– support for navigation and some other options.

– Android supports a huge number of apps, Google Play and other services from Google. The list of its pros also includes ease of connection and compatibility with other devices;

– Windows has its own app store and supports Microsoft Office, which is convenient for many managers and retail agents. Unfortunately, the sensor quality and the assortment of apps are inferior to competitors;

– iOS designed for iPad. High quality and a huge number of apps, including iTunes, are its main pros. The list of cons includes a high price, complicated settings and paid apps;

– Amazon for Kindle Fire provides high quality, but does not support Google services.

The 7″ models lose their main advantage over smartphones. The 10″ tablets are much more popular, but they are less portable.

The 1280 × 800 and higher resolution is the most popular today. Of course, a lower resolution reduces energy consumption and, accordingly, increases the battery life. Unfortunately, this also increases eye fatigue.

Modern tablets use 4-core or 8-core processors, and RAM from 2 GB and above. The internal memory for films, games and apps should be from 16 GB and above. Of course, memory cards and cloud storage will also be useful.

For communication, modern models use Wi-Fi, 3G or 4G LTE. «Wi-Fi Onlу» is suitable only for home use. 2x-band Wi-Fi in the 802.11ac standard is the most convenient. 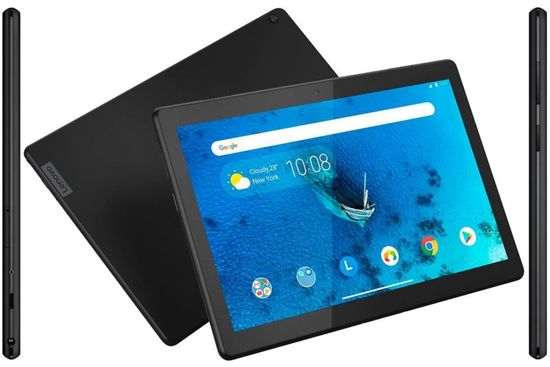 – only SMS messages without telephony; 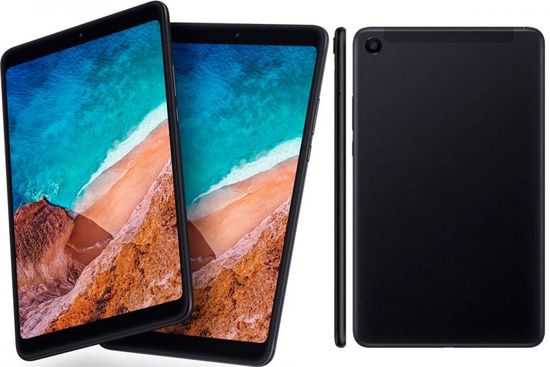 – no phone and GPS mode (GPS support only in version with LTE module);

– a too bright screen is inconvenient for reading.

– GPS with support for A-GPS;

Forecasts about the displacement of tablets by smartphones from the market were exaggerated. Tablets continue to compete confidently in their segment. Moreover, the rapidly growing demand for distance learning due to quarantine opens up additional prospects for these devices. Probably buying a tablet will be redundant if the child already has a powerful desktop PC. Otherwise, the tablet can be a great alternative solution, giving the child access to a huge number of distance educational services.

This video offers a comparison of Huawei MatePad Pro vs iPad Pro 2020.

5 thoughts on “Smartphone vs tablet today”