In addition, LG is trying to expand the presence of its OLED TVs in the middle price segment. In particular, the company introduced the 48-inch OLED48CXPUA with Nvidia G-Sync built-in.
Traditionally, LG introduced a wide range of new TVs in almost all segments, including OLED and NanoCell with 4K and 8K resolution. As a result, the total number of the presented series exceeded ten.

With the exception of the BX series OLED 4K and Nano85 series NanoCell 4K, all TVs use the α (Alpha) 9 Gen 3 AI processor with AI Deep Learning algorithms, and support the new Filmmaker Mode and Dolby Vision IQ technology.

Unlike Infinity Design in Samsung TVs, LG does not focus on the bezel-less concept. Nevertheless, the design of almost all LG TVs is consistent this trend. 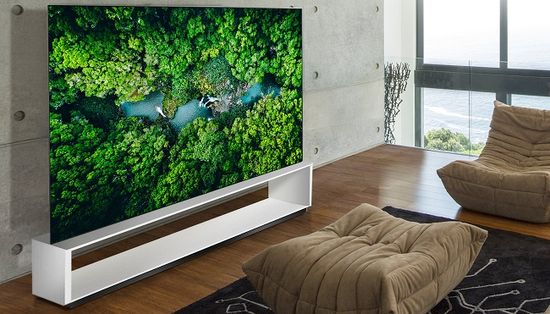 Basically, LG 4K OLED TVs of 2020 are different in design.

In last year, LG launched its super-thin Wallpaper TV, in which the panel was mounted using a set of magnets. In this year, the company introduced 65-inch and 77-inch Wallpaper models (OLED65WXPUA and OLED77WXPUA) with a thickness of just under 4mm. 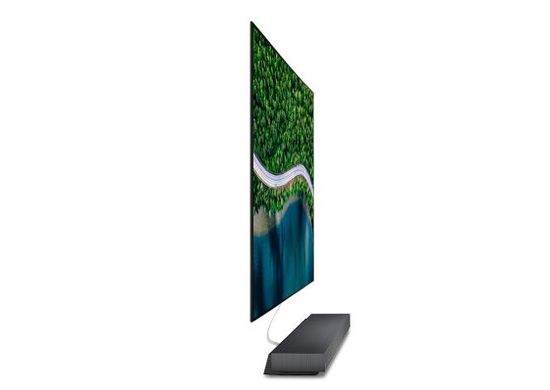 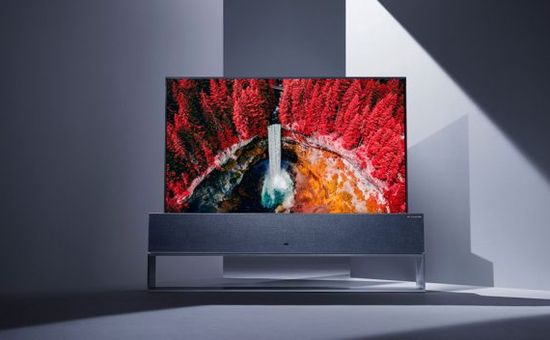 Unfortunately, the last year’s LG R9 which slowly unfolded out of the box on the CES 2019, never went on sale. The company promises that it will launch this year. 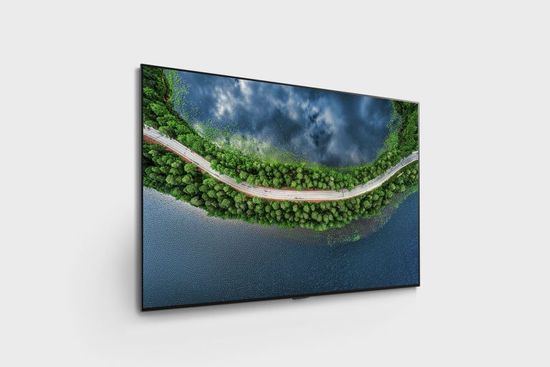 Apparently, they will be a little cheaper compared to Wallpaper models. 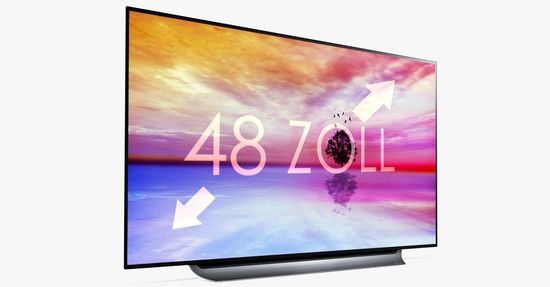 This is probably the first OLED TV with a diagonal of less than 50 inches. Perhaps LG will be able to expand the presence of OLED TVs in the middle price segment. Moreover, the Nvidia G-Sync built-in makes it very attractive to gamers.

In addition, the company introduced the entry-level BX range that comes in 55-inch and 65-inch models (OLED55BXPUA and OLED65BXPUA). Instead of α9 Gen 3, their use the α7 Gen 3 processor.

Nano99 does not support G-Sync, but has the Auto Low Latency Mode (ALLM) with support for the Xbox One X game console. 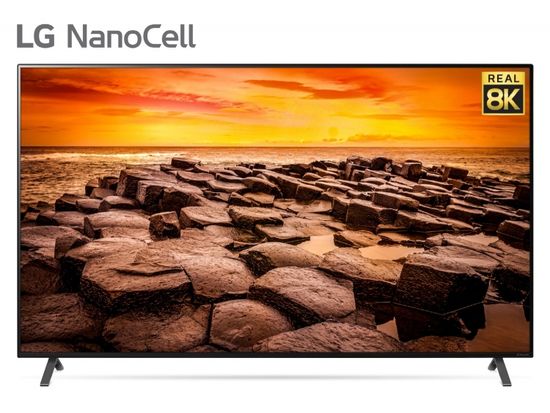 As known, the ALLM function appeared in HDMI 2.1, providing automatic switching to game mode. In fact, ALLM disables some functions by lowering the Input Lag. Their list includes:

These models have Full Array Local Dimming Pro backlight technology with an increased number of dimming zones, and 60W 4.2 speaker with a 20W woofer.

Nano97 Series uses less of local dimming zones. In addition, the power of its stereo speaker system with a 20W woofer reaches only 40W.

As known, in 2019 LG introduced the first 8K NanoCell model. Today this series is the most promising and arouses great interest of experts. In fact, LG’s NanoCell technology has become an analogue of Samsung’s patented QLED technology, based on the use of nanocrystals screens or matrices on Quantum Dots. Physically, these technologies use color conversion films in the LED backlight unit to increase the efficiency of color rendering control. 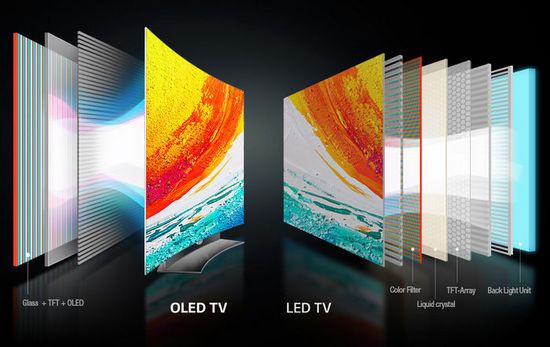 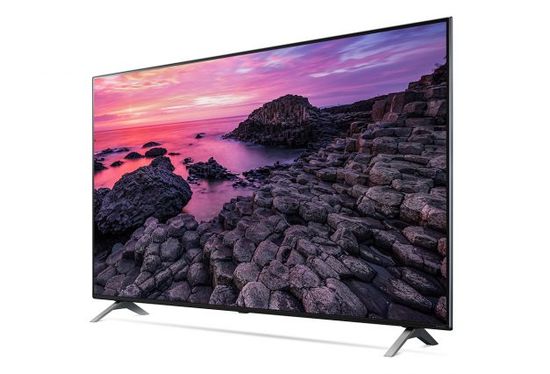 In general, CES 2020 has confirmed the dominance of innovative trend in consumer electronics. This year, LG introduced more than 10 new OLED and NanoCell series with 4K and 8K resolution.

Of course, the LG NanoCell 8K TVs will attract the attention of many buyers. Apparently, Nano99, Nano97 and Nano95 versions will compete with Samsung Q950TS 8K and Sony Z8H 8K.

In addition, the 48-inch 4K OLED48CXPUA may indicate the company’s intention to expand the OLED line with relatively inexpensive models with a small screen. Of course, many consumers will welcome such an initiative.